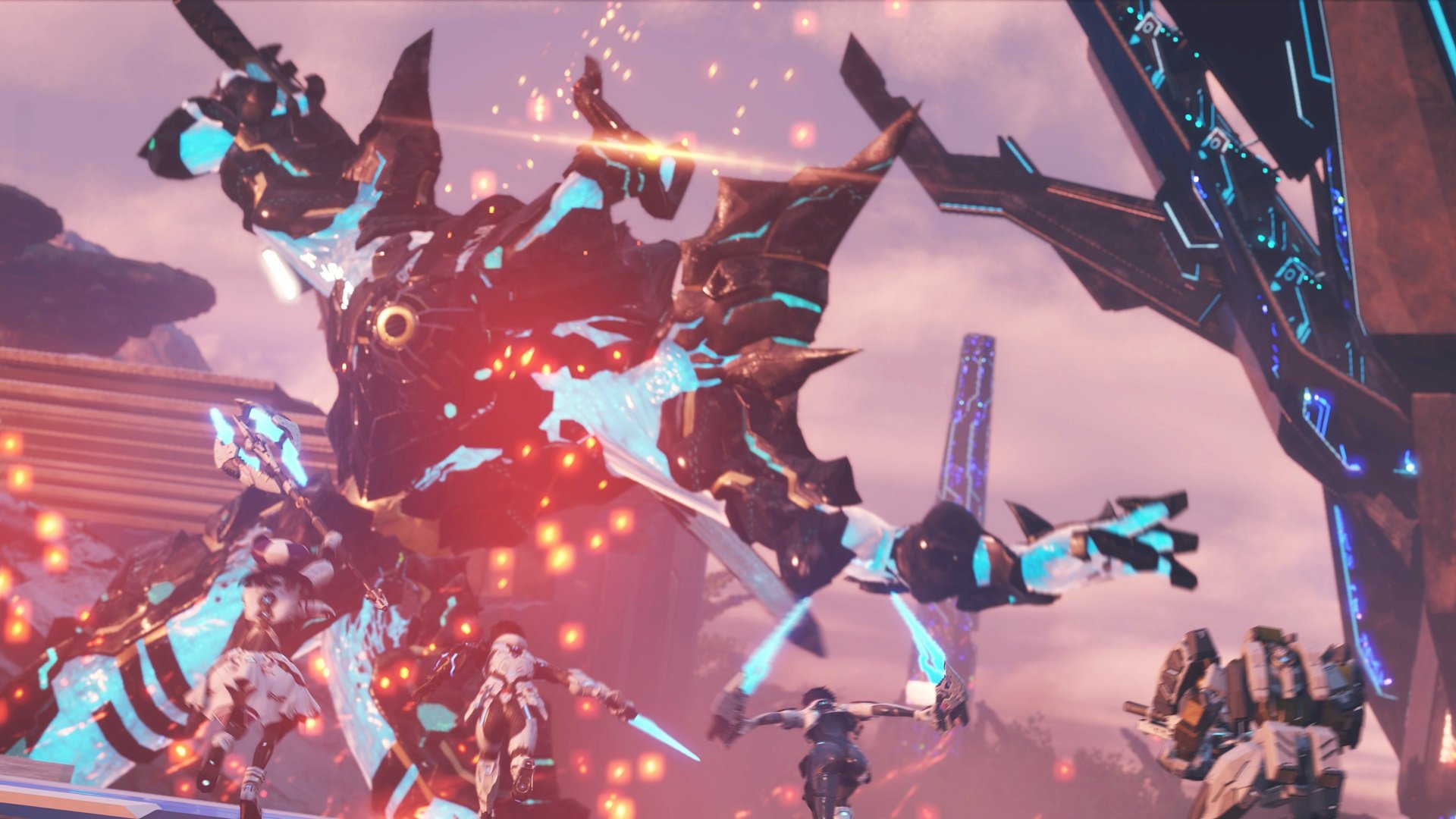 Where else but Tokyo Game Show

Next Friday, there’s a big Phantasy Star Online 2: New Genesis stream where Sega will show the first gameplay of this remade PSO2. It kicks off on September 25 at 5am Pacific.

If you missed the announcement back in July, New Genesis is a complete overhaul of PSO2. New engine, improved visuals, new mechanics, a more detailed character creation system, the characters’ fingers move now — it’s a major undertaking. If I had more emphasis-giving formatting options, I’d have used them.

However, New Genesis isn’t replacing PSO2. The two of them will exist in parallel, meaning that players can jump back and forth between the new and old versions. They’re both playable, accounts have full functionality between PSO2 and New Genesis, and you’ll always have the option of picking whichever one you want to hop into.

New Genesis is coming to PC, Xbox One, and Xbox Series X sometime in 2021. It’ll be on PC, PS5, and Switch in Japan. Just like with the base PSO2, New Genesis will be free-to-play.