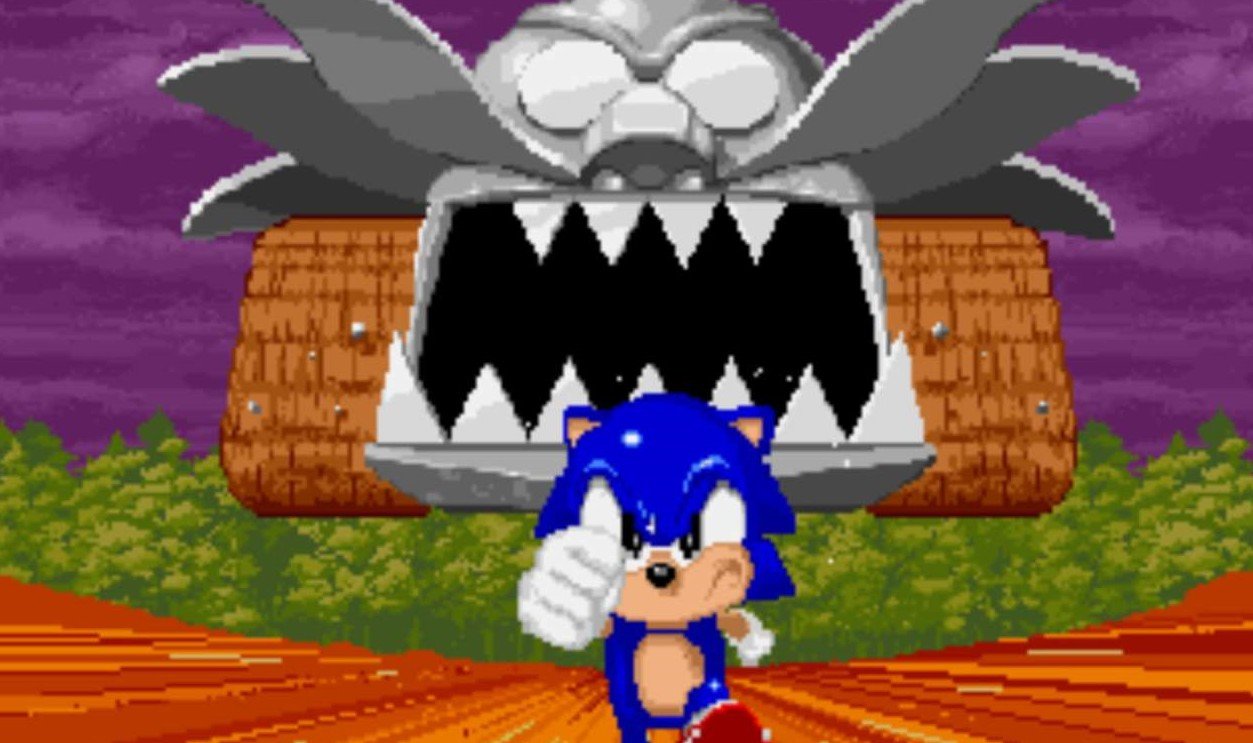 ‘We hope you’ll look forward to it’

Sega is Sega: they love to sell you the classics over and over.

Every new generation they’ll port over their original lineup and feed it to you, whether you like it or not. That’s why the recent news of the Sega Ages line “ending” doesn’t mean that it’s the end of re-releases. Sega will be selling Sonic on whatever we play games with in the year 3030.

Speaking to Game Watch (as translated by Twitter user Oni Dino for Nintendo Everything), Sega creative producer Yosuke Okunari confirms that the Sega Ages project “has come to an end” with Herzog Zwei; which is not a second coming of famed auteur director Werner Herzog, by the way.

But that doesn’t mean the end for re-releases. Okunari goes on to state: “I, along with SEGA’s own (Rieko) Kodama and (Kagasei) Shimomura, are currently hard at work on our next project. At this point in time, unfortunately, I can’t tell you whether or not M2 will be involved. If this makes you think, ‘Oh, then they’re definitely doing something with M2,’ I hope we can live up to your expectations.”

He also confirms that they still plan on focusing on the Nintendo Switch, and M2 planner Tsuyoshi Matsuoka says that there are “a lot of other titles” that M2 wants to bring to modern audiences. Why not? Game preservation is a lovely thing! The originals still exist, and even if Sega is overly aggressive with re-release price points, we can wait for a sale.