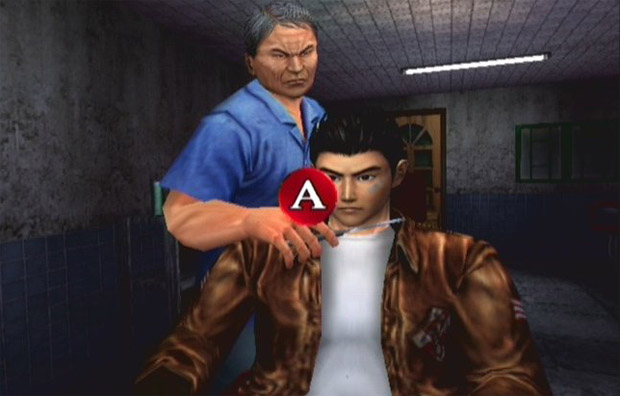 I hear this often, and it’s starting to bug me. Yes, we know that Shenmue and the sequel did sell that well. But even more than that, I think Sega’s still hurting from how much they spent to produce those games. Sure, they were large in scope, and the stretching of detailed facial textures for facial animation was a big deal at the time, but did it really cost that much? And if it did, what did the money go into? The only things that seemed expensive were the musical score and the voice work. And no, not our voice work. All I know is that Yu Suzuki drove away in a Ferrari and I never got my games.

Sega reminds again how poorly the Shenmue games sold. They told Famitsu that they still think about Shenmue a lot, but are scared of poor sales. They’d like to return to the franchise, but are afraid it will bomb for them again. They say thatif there is an opportunity to revisit the franchise, they would love to do it.

Look, Sega. We would be happy with Dreamcast-era graphics. We just want to hear the end of the story! It does not have to be an expensive game. Forget the voices. Just do text. Text and stretchy face textures. Lucky Hit too. And forklifts.