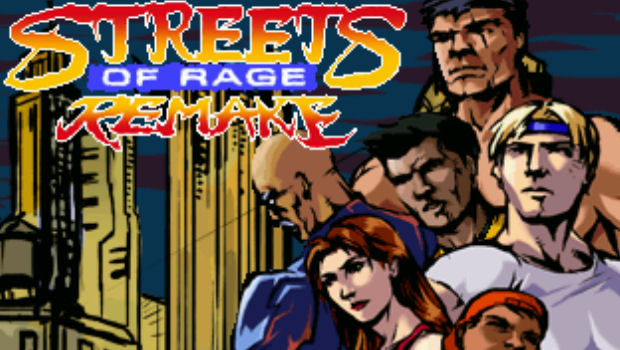 SEGA has put on its “Bastard Corporate Bully-Boy” hat in order to have the rather excellent Streets of Rage Remake torn from the Internet. You’ll have to get it from Megaupload.com … not that we are encouraging that (we might be).

The remake, which included new playable characters, special attacks, enhanced music and better graphics, is no longer available from original sources, and any subsequent downloads have been flagged as illegal.

The really miserable part is that the developers had previously stated SEGA knew of the project and had no issue with it. If true, it’s incredibly weak of SEGA to pull its implied support at the last minute. I guess SEGA’s legal team needs to fight things like this in order to ensure the copyright’s protection, but even so, it’s rather sad to see.

Destructoid contacted SEGA for a comment, but got no response.

For the record, the remake was really good. I was lucky enough to play it and I have to say, they did an excellent job. It’s sad that such a job is now that much harder to obtain and appreciate. Not impossible though!