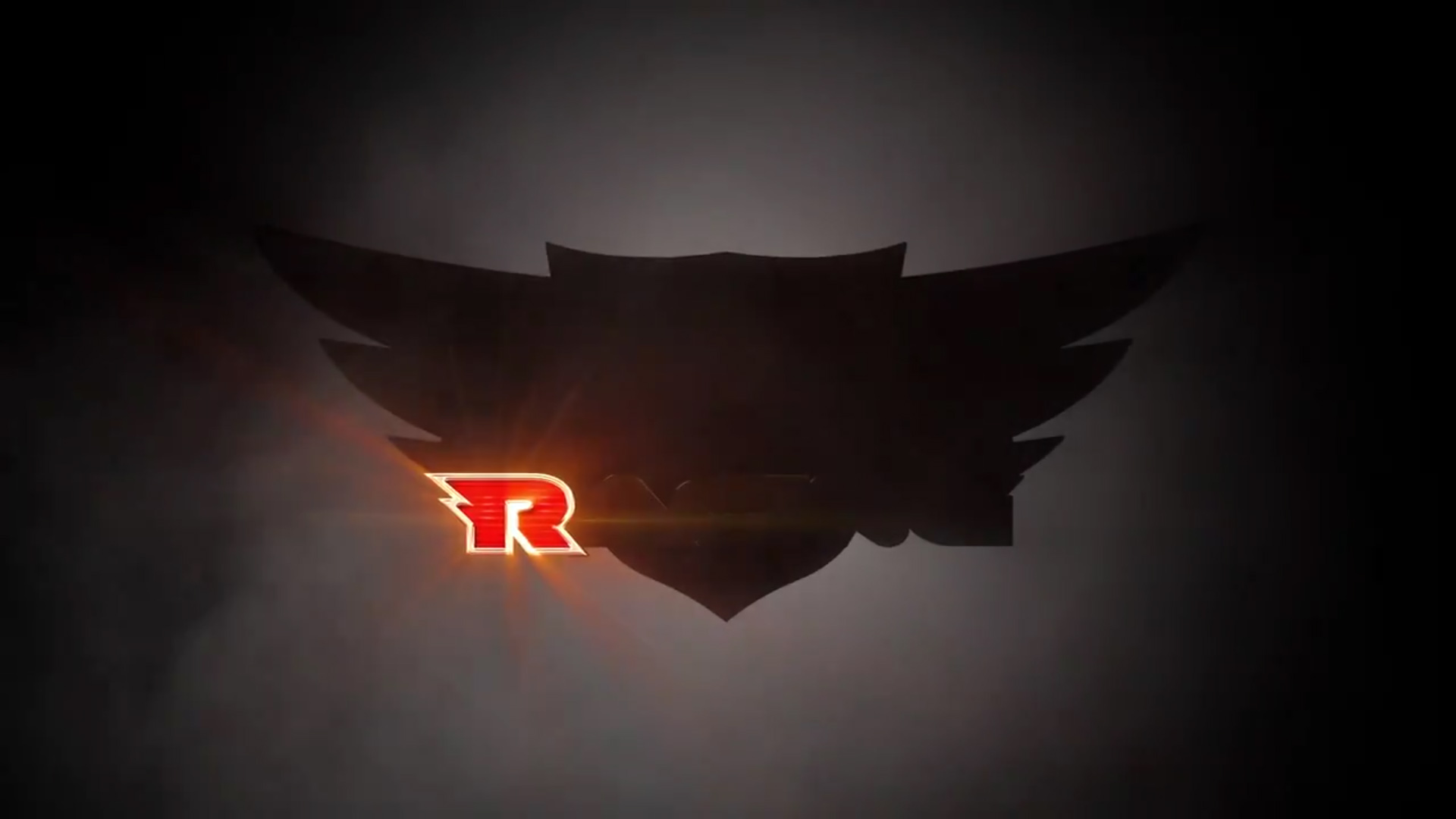 Following recent rumors about a new Sonic racing game, Sega has begun teasing what looks to be exactly that — a Sonic-centric racer with an “R” in its logo just like Sonic R for Sega Saturn.

Based on the teaser clip, Sonic and co. will drive vehicles in this outing.

It sounds like the game won’t be the direct follow-up to Sonic & Sega All-Stars Racing Transformed that I’ve been dreaming of, but I’m of course willing to give it a fair chance all the same.