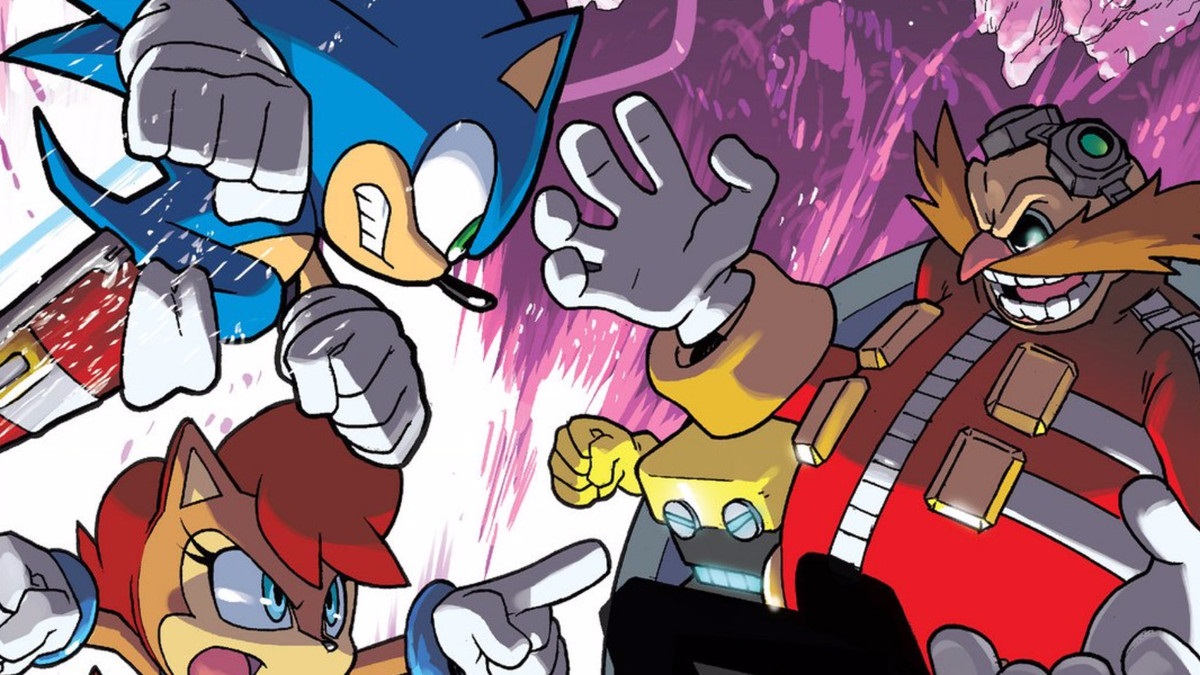 Archie is evidently too slow

The Blue Blur’s comic book adventures have been published by Archie Comics for 24 long years. Sonic the Hedgehog comics launched in 1993, and after nearly 300 issues it was the longest-running monthly American comic to never be relaunched.

Sega announced via a tweet that Sonic’s run with Archie Comics is coming to an end.

An important update from SEGA regarding Sonic comics: pic.twitter.com/qy9BKkmIvA

I’ve never read one of these comics, but those who read them speak highly, and they’ve been around for a long time, so that says something.

Sega stressed that this doesn’t mean the end for Sonic comics. They’ve decided to take things in a different direction so expect an announcement at a later date.