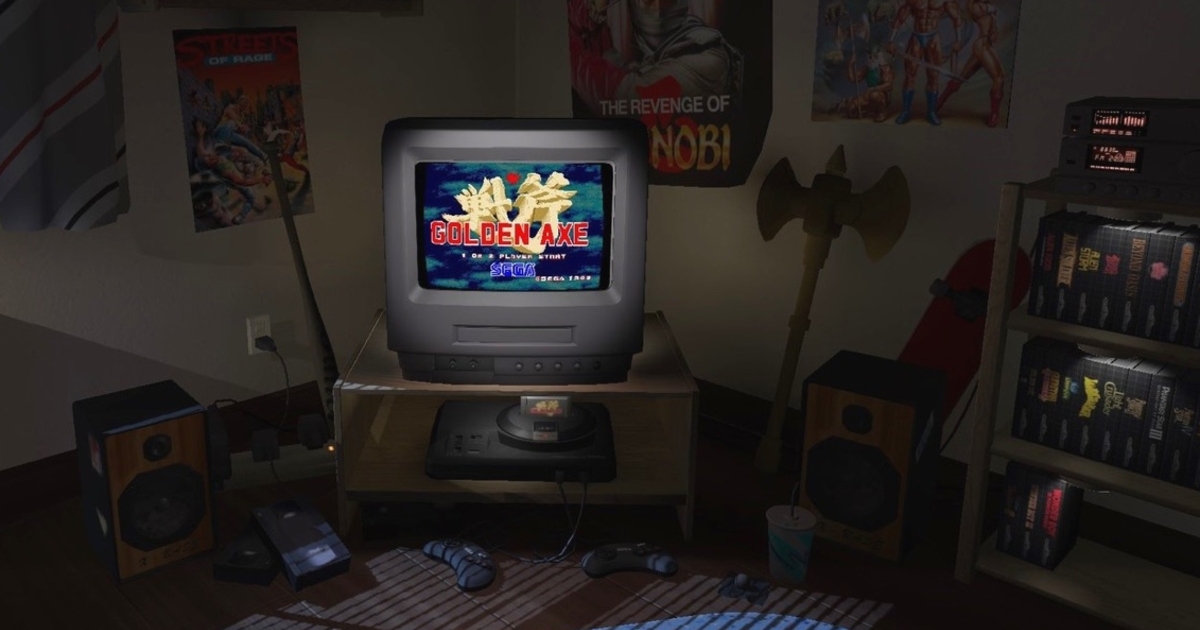 Sonic in your face!

When the Sega Genesis Classics compilation launched in late May, the PC version of it came with VR support. Allowing users to explore the 3D game room hub with extra immersion, it seemed a bit odd that the PS4 version didn’t make use of Sony’s own VR headset. For whatever reason, VR support missed the launch but is now being added with a free update to the PS4 collection.

Sega announced the update on Twitter, though didn’t state how extensive it will be. I would imagine it mirrors exactly how the PC version utilizes it, which is perfectly fine.

Great news! SEGA Genesis Classics now supports PSVR! You can now be fully immersed in playing all the classics in VR as part of the FREE update available now! pic.twitter.com/G1GieXsMPG