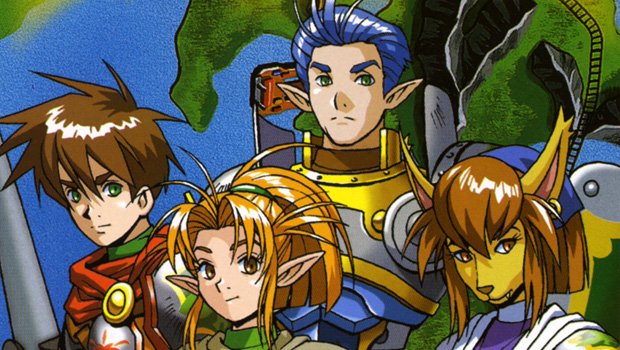 When did Sega start hating fans?

Over the past few days, Sega has been forcing YouTube users to remove uploaded videos of the Sega Saturn RPG Shining Force III lest their entire channels get shut down. While this is not an altogether uncommon practice for a company trying to protect its IP, the fact that Sega is targeting just specific content is rather curious. In any case, it’s pretty damn heartless.

The likely reason for this action is that a new PSP installment in the Shining series, Shining Ark, will launch in Japan in February, thus Sega is afraid that consumers searching YouTube for trailers will find old gameplay footage instead and confuse the two. By extension, even videos of Shining the Holy Ark, another Saturn-era title, are being targeted because of the similar name.

Many YouTube channels have already been hit, including that of popular game critic TotalBiscuit, who has since removed all Sega content from his page out of disgust. No type of content was spared — Let’s Plays, walkthroughs, and random gameplay clips all got flagged. Hell, even videos of fans just talking about the Shining series with no accompanying game footage whatsoever are apparently copyright violations!

Remember earlier this year when the Internet took a stand against SOPA / PIPA? This was the kind of nonsense we were fighting against. This is unbelievably bad form. It makes no sense either, because why are just the Saturn Shining games catching most of the heat? Why isn’t Sega going after the whole pie? If you are going to be a dick, don’t stop in mid-f*ck.