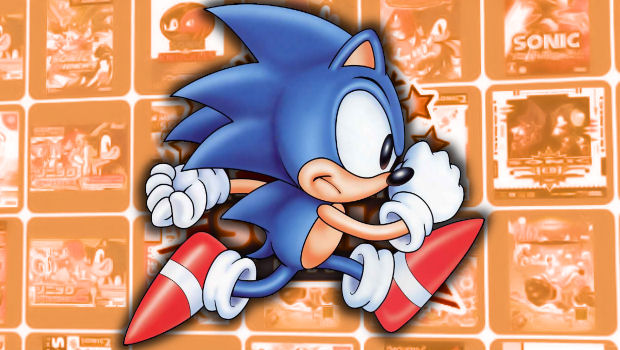 Remember when Sega games came to the Wii Virtual Console en masse? Pepperidge Farm remembers. It was a childhood dream come true, seeing Sega and Nintendo unite in such a fashion, but the match doesn’t seem to be right on the Wii U.

When asked why Sega favorites haven’t yet made their way over to Wii U, producer Yosuke Okunari simply replied “there is no such plan.” The publisher has been hard at work making 3DS Classics like madmen, but the Wii U side seems to be left in the cold for now.

Okunari notes that you should pester Sega West if you want Virtual Console games.