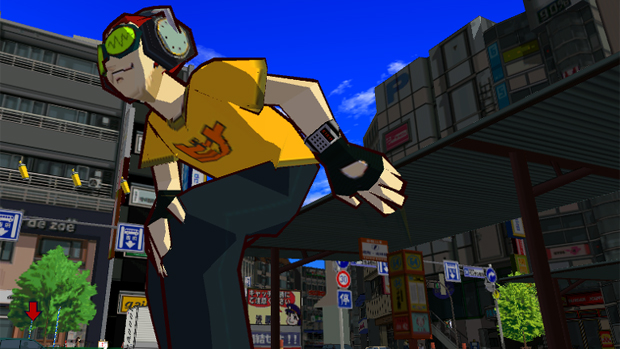 A whole bunch of games dropped on us today, but there was an absence. Sega sent out a press release today stating that the PS Vita port of Jet Set Radio has been delayed. The publisher gave no specifics as to when the title would see release, stating that the delay was due to “necessary development optimizations.”

Hey, if Sega is going to hold back a game because they don’t think it’s ready for prime time yet, I’m not going to complain about it. Plenty of other stuff to be played this week and the last thing anyone wants is to be disappointed by a shoddy release of a game they previously loved.