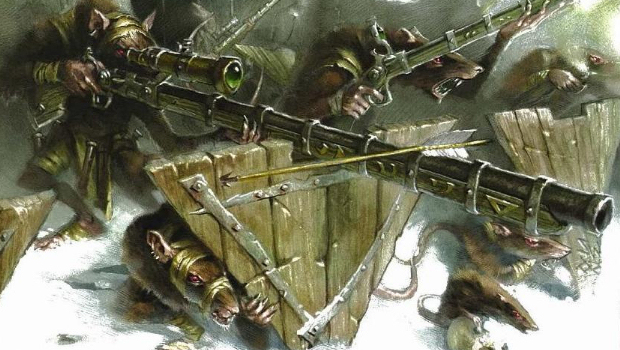 SEGA has inked a deal with Games Workshop in order to start bringing Warhammer games into production. Creative Assembly, the studio responsible for Total War, will be working on the fantasy tabletop IP.

THQ still has the rights to Warhammer 40,000, at least while it remains in business, so SEGA won’t be bringing us any Space Marines or Necrons just yet. Expect all sorts of Elves, Lizardmen, and Skaven though.

No games have been announced, with SEGA stating there won’t be any projects until, “Beyond 2013.”

Pretty sweet deal. Warhammer is a strong property, and the Total War guys do good work, by all accounts. Should be some good stuff heading into the next generation of consoles.