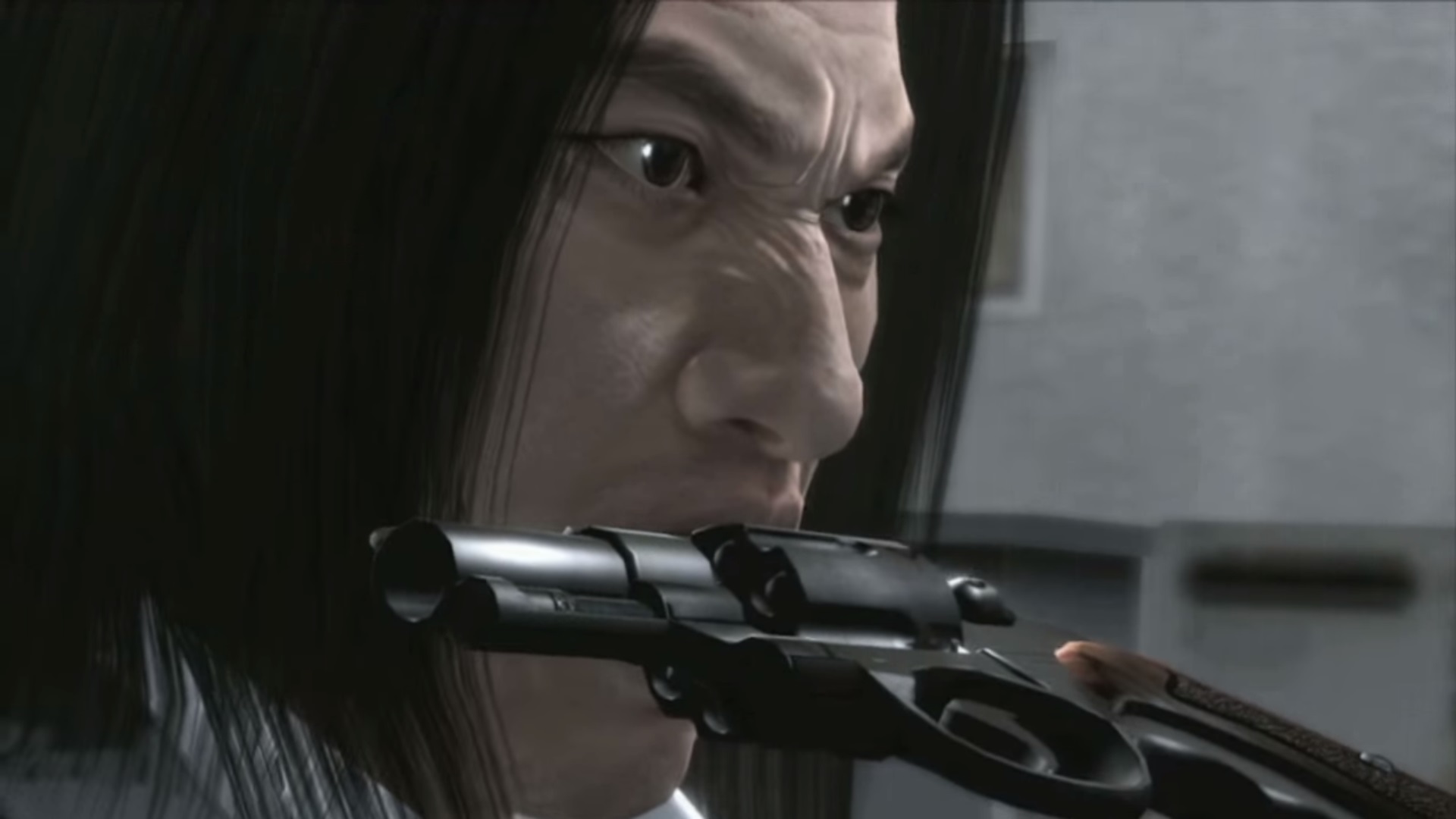 Yakuza: Kiwami, a remake of the first entry in the Yakuza series, has done well for Sega since its debut in Japan earlier this year, and now that success has the company thinking about remaking other titles in the crime drama series for PlayStation 4, producer Toshihiro Nagoshi said during a recent livestream.

While nothing is yet confirmed, including whether or when Sega plans to localize for Kiwami for western audiences, it would be great to see the series reach a wider audience on new platforms.

In the more immediate (and definite) future, we have Yakuza 0 to look forward to. That’s coming to both North America and Europe on January 24, 2017 exclusively for PlayStation 4.

Until then, well, you have a good six months to finish Yakuza 5, if you haven’t done so already