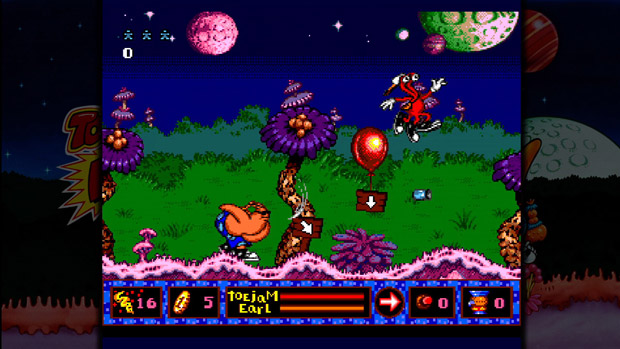 Missing out on ToeJam & Earl back in the ’90s was, I’ve now realized, a huge mistake. As previously rumored, both ToeJam & Earl and its follow-up Panic on Funkotron will be coming to PlayStation Network and Xbox Live Arcade via the Sega Vintage Collection line.

On PSN, you’ll be able to nab these titles starting November 6 for $4.99 each, while Xbox Live users have to wait a day and pay 800 Microsoft Points for the pair bundled together. Online co-op play is supported in these releases, thank goodness. Now I have no excuse.