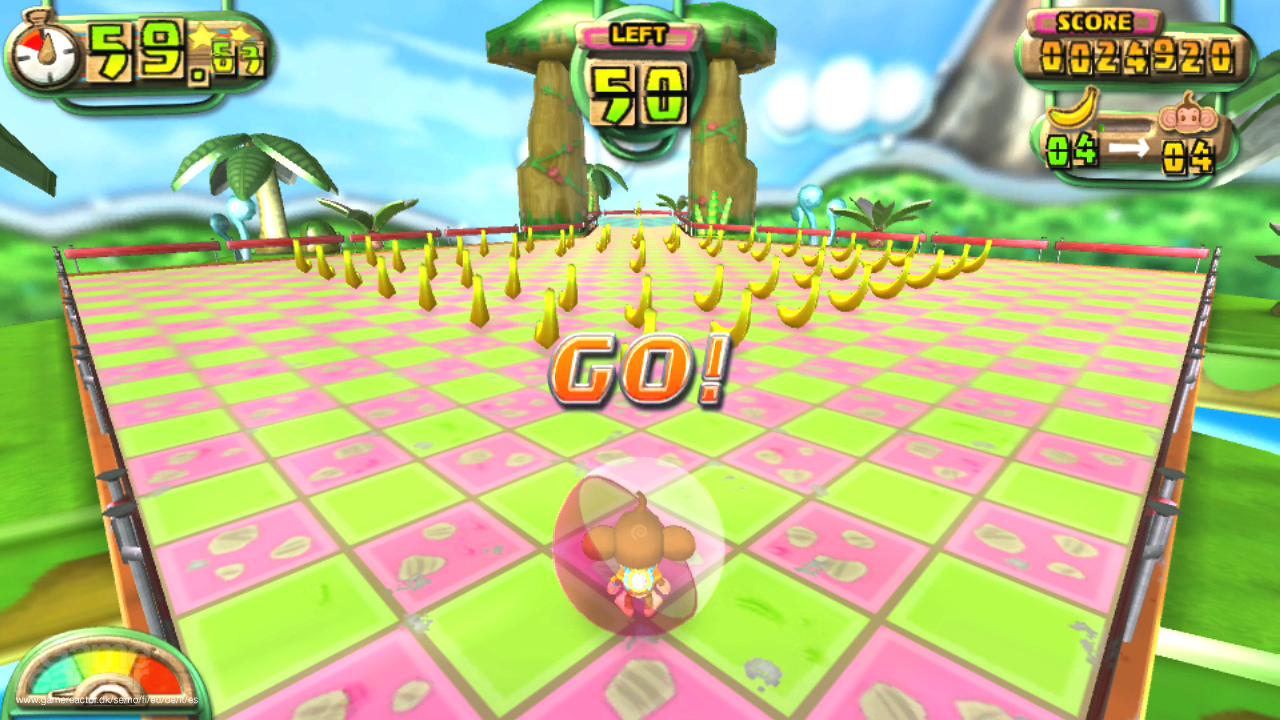 The GameCube: what an era

Although the GameCube is rapidly becoming Nintendo’s second-lowest performing console (the Switch doesn’t have much to sell before it eclipses it already), but was a hell of an era and contained a ton of experimentation. One such experiment was Super Monkey Ball, which lept onto the GameCube alongside of its arcade rendition. in 2001. Sega’s COO Toshihiro Nagoshi reflected on that very era with Edge Magazine, and how it came to be.

Nagoshi explains: “Around that time our CEO kept changing, and the newest one asked me why making games cost so much money. I told him we couldn’t do it any cheaper, but at the same time I was quite upset about it. I decided to make a game with minimum resource, minimum time and minimum budget. Looking back, that’s no way to work (laughs). But there are some huge fans of this game. When we gave up on making hardware, we knew the Gamecube was coming, and when it would be launched. We didn’t think we had enough time to get a game ready for release day. Super Monkey Ball came to mind. I think we had ten people on the game, maybe less. We made it just in time somehow.”

Additionally, he mused on F-Zero GX, which was actually a Sega production under the arm of their now-defunct company Amusement Vision, saying that Sega lost the hardware war because Nintendo was so stalwart in their quality control. He states that Nintendo was better at the “finer details,” specifically decision-making and timing, and that he wasn’t able to change their mind on anything, “not even once.”

In the end though Sega pulled off a miracle with GX, and Nintendo was calling them up asking how they had delivered such a great game in their given timeframe. Excuse me while I hook my GameCube back up.