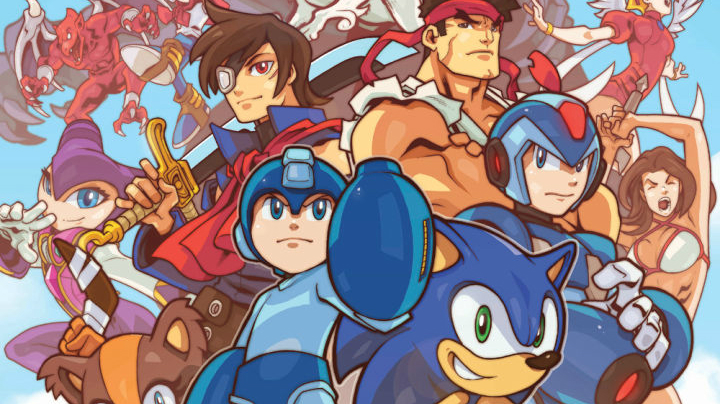 Got the world in my wingspan

Originally billed as another crossover of the Sonic and Mega Man universes in the vein of their Worlds Collide storyline, Archie Comics’ upcoming Worlds Unite crossover is shaping up to be so much more. Not only will Sonic and Mega Man be featured prominently, characters from franchises spanning Sega and Capcom’s rosters will make appearances.

Over the last four days information has trickled out as to which characters will be featured in the story, culminating in today’s final reveal. 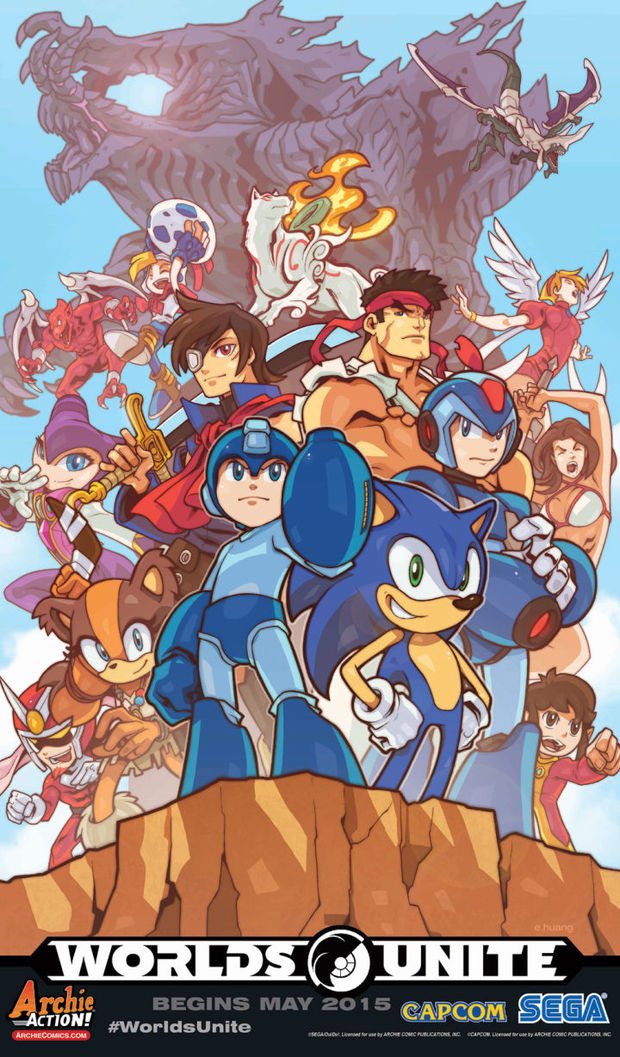 Although plot details haven’t been revealed, I hope some of the characters from the underutilized franchises like Vyse and Red are a big part of the story. We haven’t seen them shine in years. A scene with the Delphinus facing off against Base Wing would give me a nostalgiagasm.