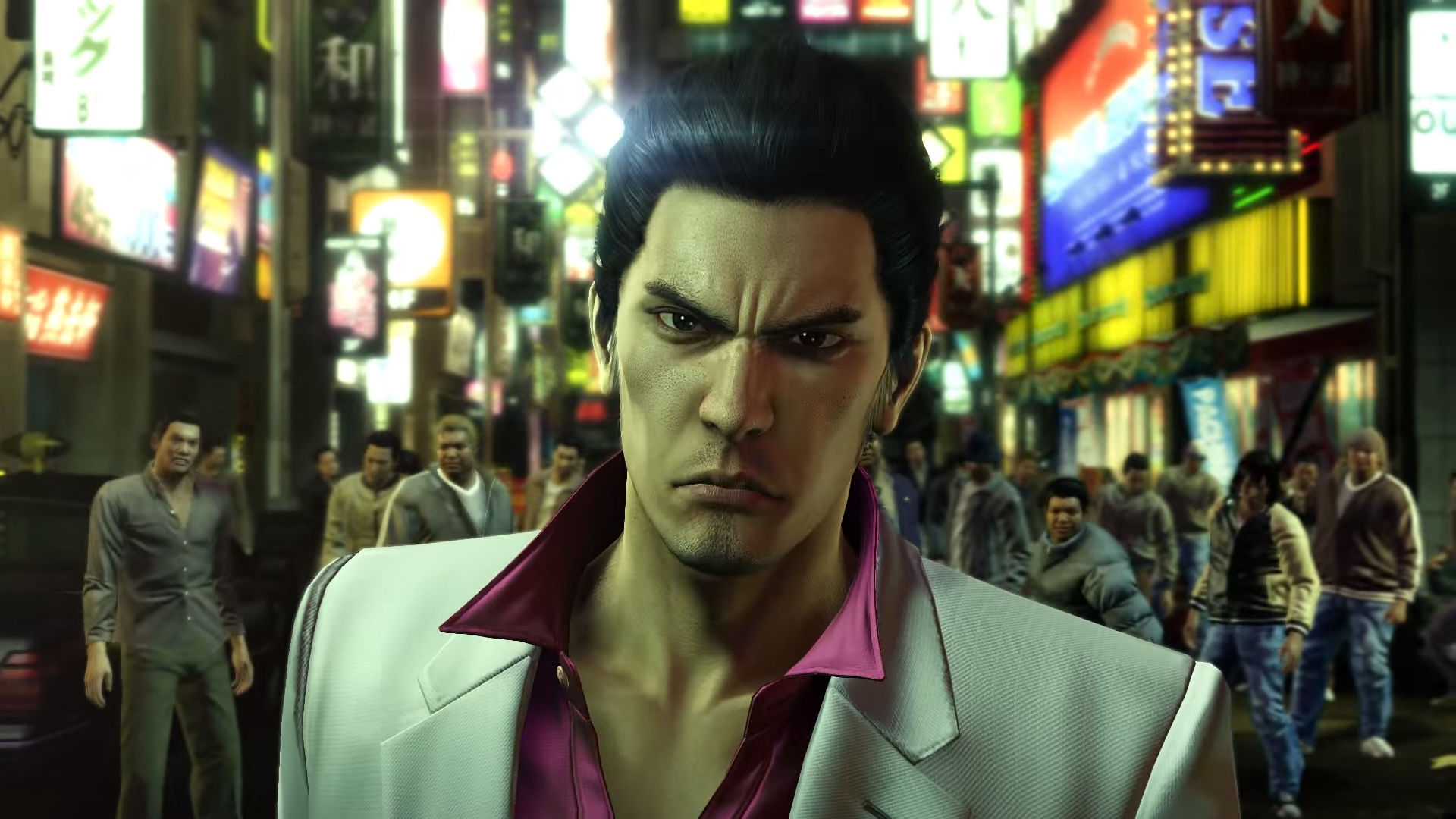 ‘Now they want it’

The hits keep coming from Sega CCO Toshihiro Nagoshi, who opened up to Edge Magazine about several major moments in Sega history. In this instance he shares some inside info on the Yakuza series: it was actually pitched to Microsoft and Nintendo, but Sony was the one who said “yes.” But first, he had to get it approved by Sega.

Following two presentations where he still didn’t get approval, he explained that Sega was “struggling for cash” and decided to merge with Sammy. Nagoshi cleverly went to the new owner and immediately presented it again. It was approved, much to the chagrin of the CEO at the time, something Nagoshi laughs about now. He further clarifies that protagonist Kiryu was named after “a person [he] liked] or who looked after [him]” — a practice he does “often.”

Here’s where it gets interesting though. This now massively-successful series was only accepted with open arms by Sony: “I’ve never said this before, but while we released this game with Sony, I’d done presentations about it to Microsoft and Nintendo. Back then they said “No we don’t want it.” Now they say, “We want it!” (laughs) They didn’t understand the reason why I created it.”

To date Yakuza has sold over 10.5 million units, and has spanned seven main entries and myriad spinoffs, with more in the works. Nagoshi says that he knew that his prior insubordination to get the project off the ground would be good for the company long term, and it looks like he was right.