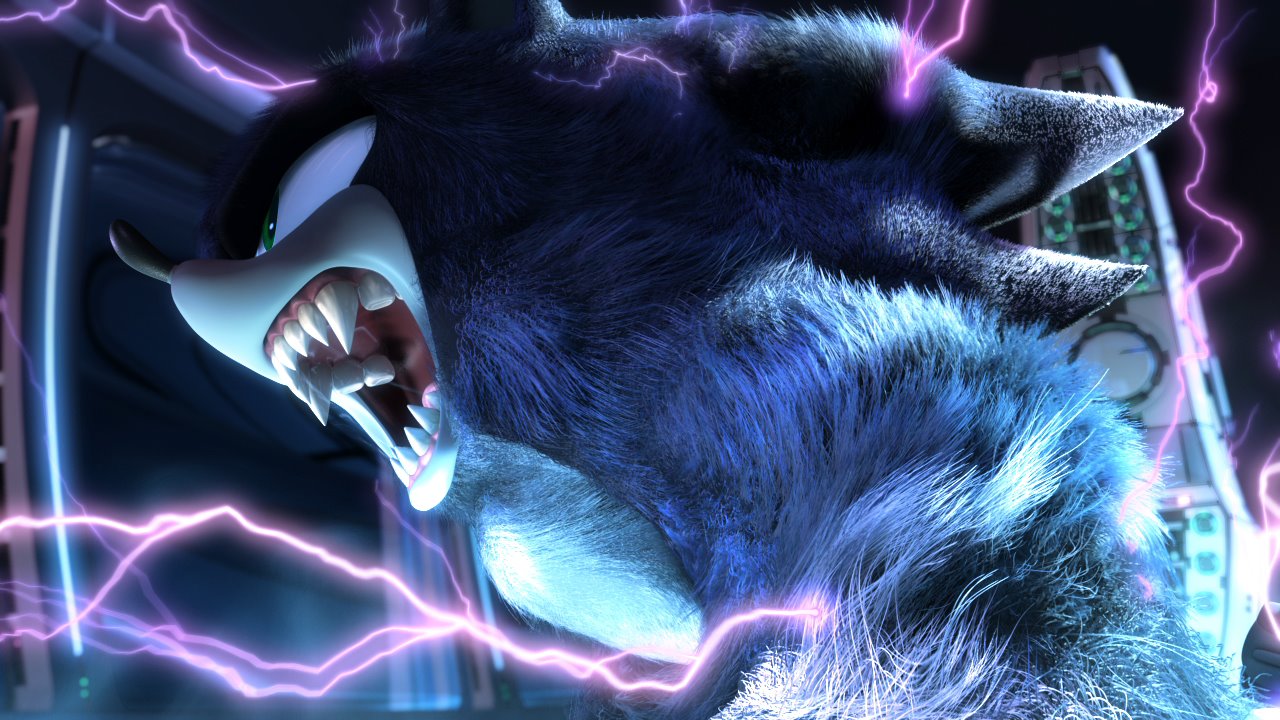 No word on the exact titles

Sega will soon remove a number of its games from mobile marketplaces, the company announced.

The company wouldn’t say which games will be disappearing or how many, just that a number of them will be pulled from the Google Play, Apple, Samsung, and Amazon app stores in the coming weeks. Some of them may return, though Sega has nothing further to announce at this time.

So why is this happening? As the platforms continue to evolve with new hardware and operating systems, some of the older software can get a bit wonky. As such, after reviewing its back catalogue, the publisher determined some of its products “no longer meet [its] standards.”

Sega notes that players will still be able to play these games even after they’ve been cleared off the digital shelves. The games will remain in your purchased apps lists, allowing you to delete and re-download them at your leisure. So, rest assured, this isn’t another Konami-P.T. situation.