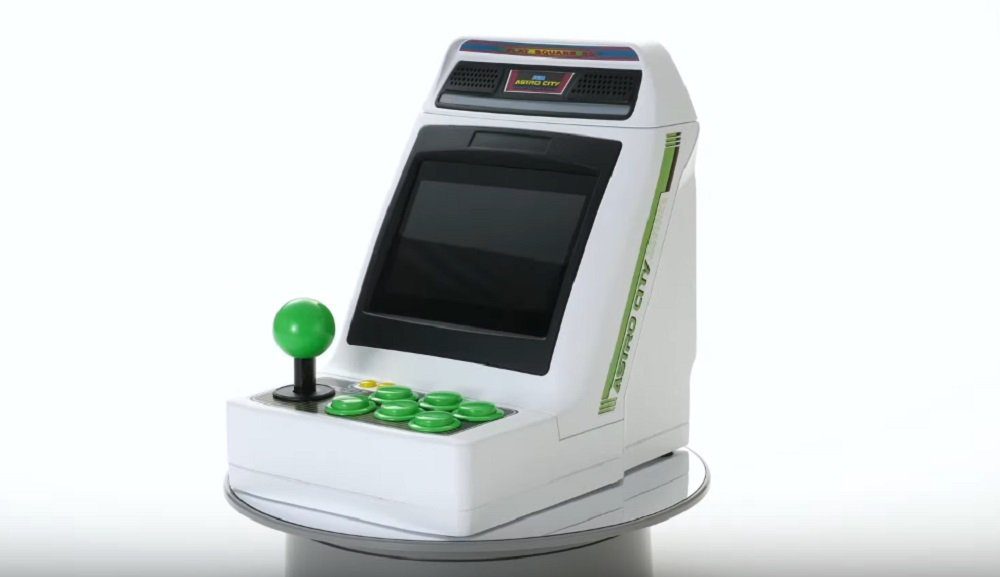 Sega Toys – which is a thing – has revealed the full and final line-up of 36 titles pre-loaded in its cutesy cabinet, the Sega Astro City Mini, which will launch in Japan on December 17.

You can check out some of the latest reveals in this new trailer:

The full list of titles included on the Sega Astro City Mini are as follows: