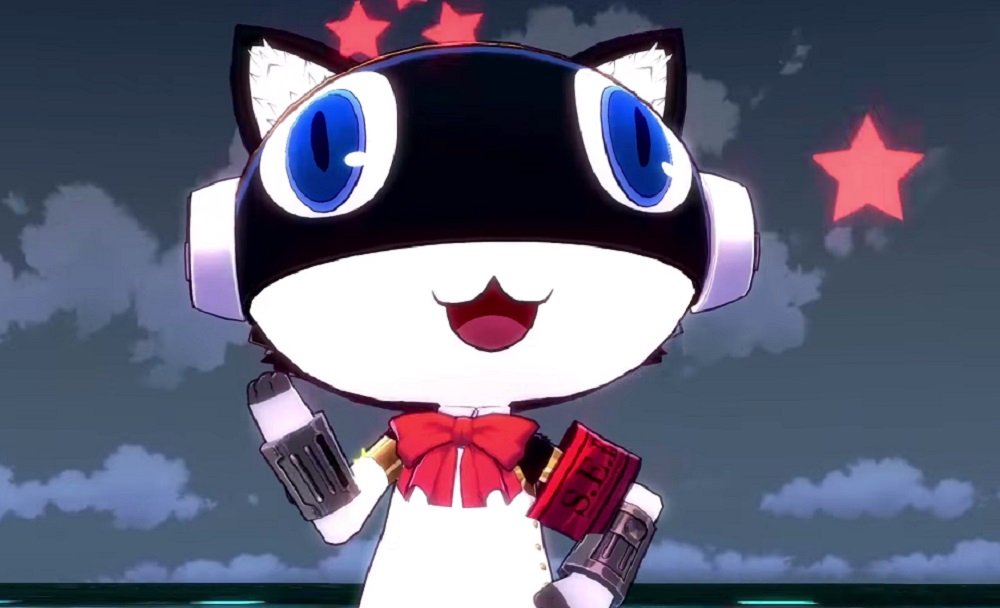 Your picks appear to be limited to three of Sega’s famous franchises, which are (listed in this order below) Yakuza, Virtua Fighter and Sonic the Hedgehog. As of this writing, two of those three franchises are neck and neck.

So if you’d like to see, I dunno, Mitsuru rocking a Goro Majima look, or perhaps Morgana as Wolf Hawkfield, or even Chie as Coldsteel the Hedgeheg, make sure to lock your vote in below. Right, now all we need is the game to actually get a localisation announcement…