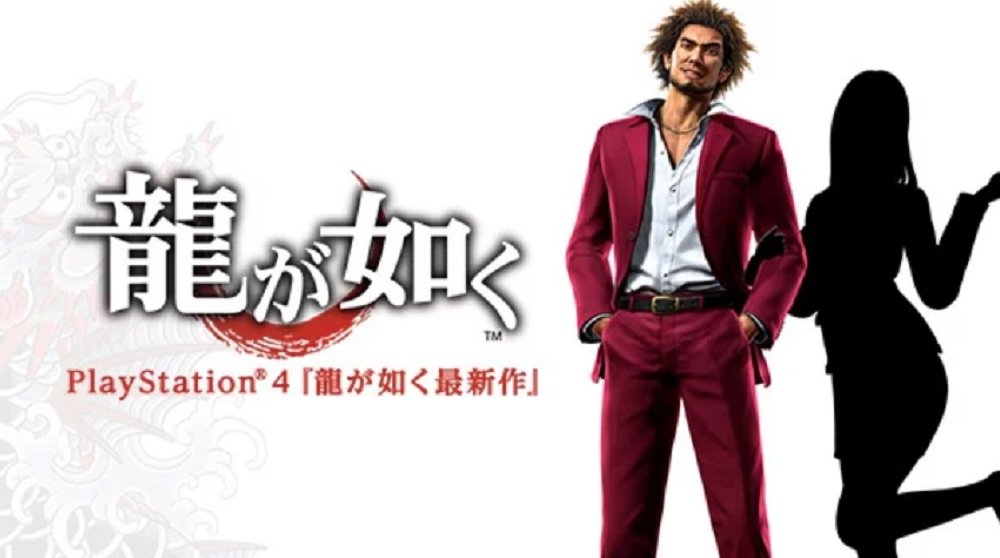 [Update: I mistakenly reproduced an image of winner Eri Kamataki which I believed was the official press photo from publisher Sega but was, in fact, a photo by Famitsu. This was a genuine mistake on my part and is on me as author. I apologise to Famitsu for the erroneous use of their image. I should have researched the photograph’s origin further. Sorry for any distress caused.]

This week, Sega announced the winner of its contest to find a female lead for the upcoming Yakuza title, the first of which to feature the wild-haired Ichiban Kasuga as its protagonist, replacing series mainstay Kazuma Kiryu and his slick cream suit.

Eri Kamataki was selected as the winner of the somewhat peculiar casting competition, and will now portray the as-yet unnamed female lead. Kamataki is no stranger to showbiz, as she has already held roles as a model and actor in various shoots and TV shows in Japan. The prize also includes a sweet one million yen in prize money. Four runners-up will also be featured in the game in minor roles.

Alongside the reveal of the contest winner, New Yakuza producer Toshihiro Nagoshi announced that much more information of the next game in the long-running, nut-cracking, bike-trashing series will be revealed on August 29, hopefully bringing us a title, some plot details or a release date.

New Yakuza is currently in development for PS4.