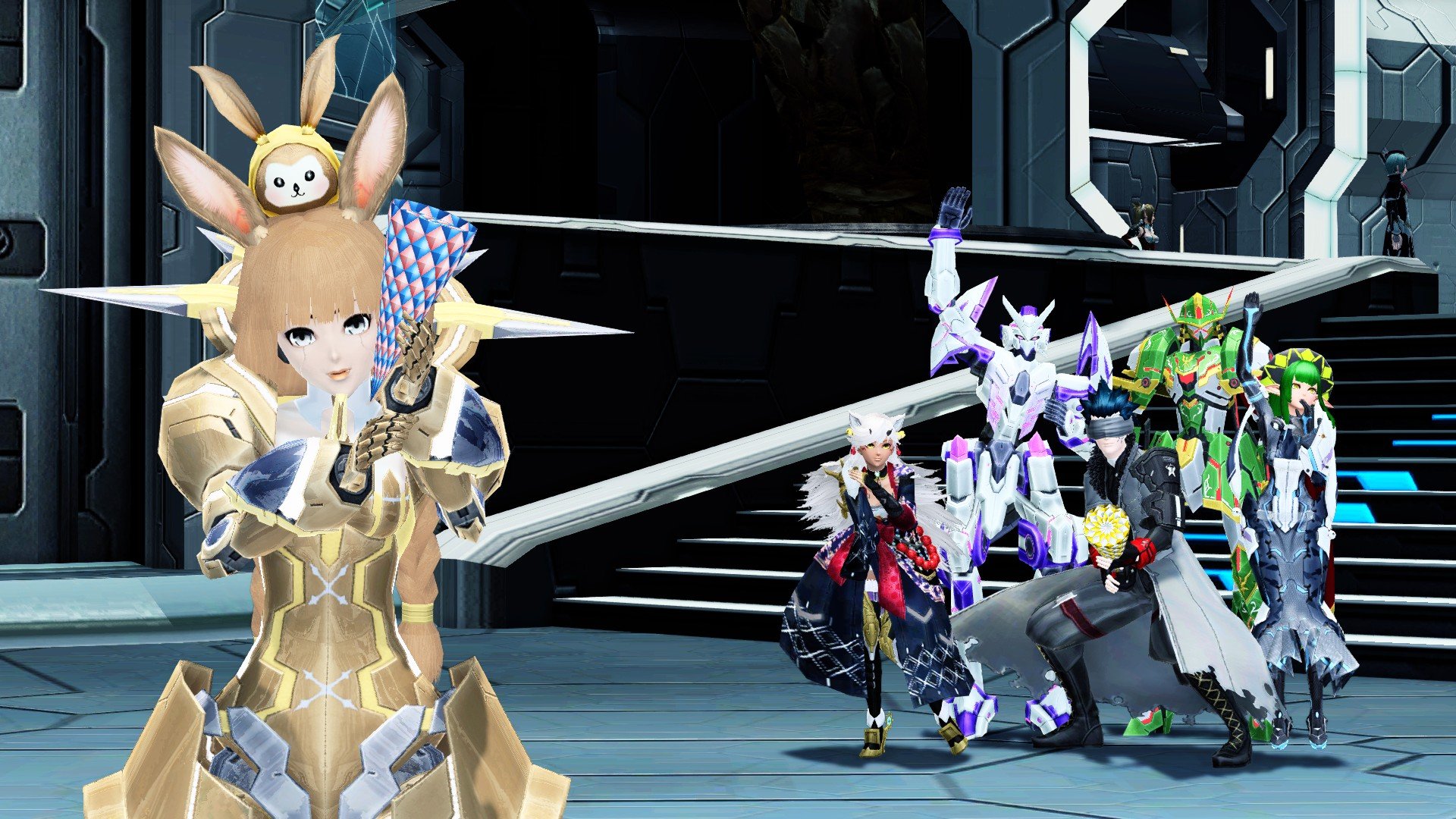 New Genesis will probably mix things up, too

Phantasy Star Online 2 recently arrived on the Xbox One this year in the west, then swiftly migrated to the Windows 10 platform, followed by a proper Steam release.

It seems as if that fairly big western push paid off, as Sega is reporting that the game now has 1,000,000 registered users as of this week: a number they seem to be very proud of. Sega says that the game will be available in “33 nations and territories,” by the time the launch is fully complete, which is a huge upgrade from “just Japan,” the previous reality from 2012 all the way through this year.

If you play, Sega is running free boost events, as well as daily rewards through August 26. You can find more info on that campaign here. As a reminder, Phantasy Star Online 2: New Genesis is in the pipeline, and will serve as a sort of follow-up for the original PSO2. This series isn’t going anywhere anytime soon: and thankfully, it’s finally available in the west.