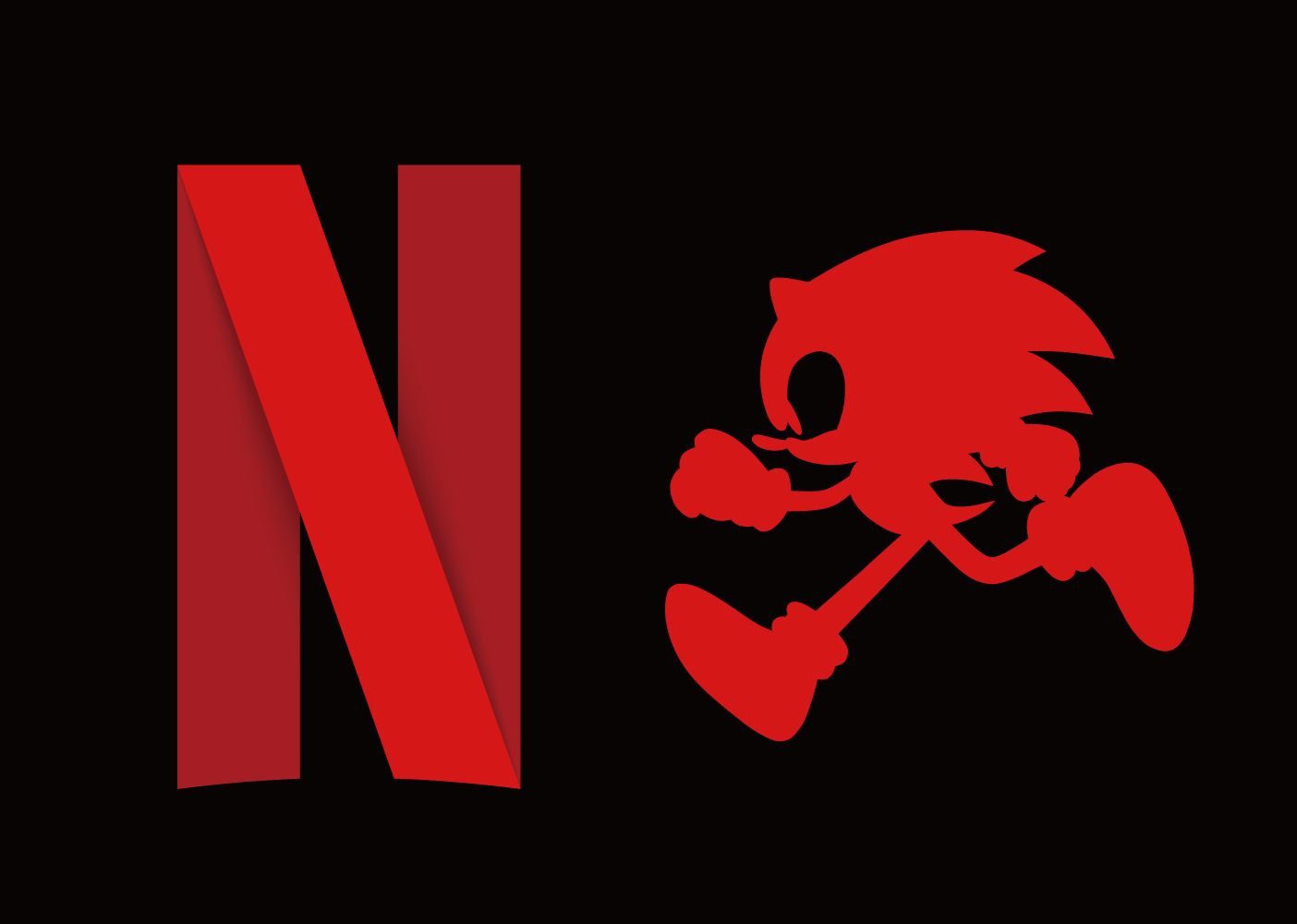 Sega is very mum on details at the moment, but right now, we do know that the series will involve a joint production between Sega and WildBrain, and will premiere in 2022 on Netflix. Right now the plan is for a 24-episode order, and the show is aimed at “kids, families, and long-time fans.”

WildBrain Vancouver will handle the show, and Man of Action Entertainment, of Ben 10 fame, will take up the showrunning duties. A voice actor for Sonic has not been announced at this time; but many suspect that Ben Schwartz, who voiced the character in the feature film series (and is now free after the cancellation of the DuckTales reboot), is expected to tackle the role.

This comes directly following the departure of Roger Craig Smith, who announced that he would no longer be active in the Sonic franchise this past week. It seems like Sega was paving the way for someone else.