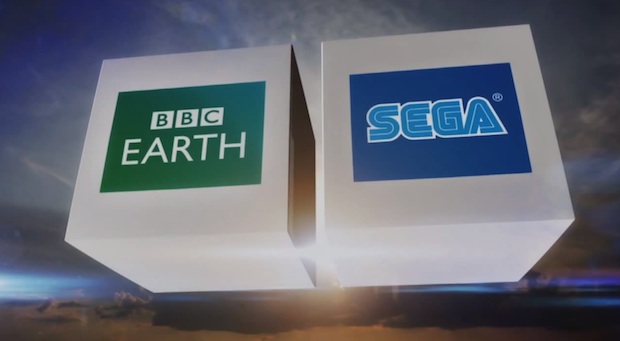 Coming to Yokohama this year

Sega partnered with BBC Earth to create Orbi, an innovative museum-type space that looks to celebrate Earth, animals, and dubstep. This new promotional movie, released by Sega Japan this morning, looks like a future zoo with interactive and maybe even holographic elements. And I’m a sucker for those 360 degree theaters. Not enough penguins, though. They still have time to work that out.

I’m a huge fan of zoos and animals, so I admit to getting goosebumps from this video. Those looking for a new Sega system will be disappointed. Sorry.