[Update: It turns out that the deal is for Sega Japan and Atlus Japan only, so far. That said, it’s not hard to see the relationship expanding if it turns out well. -Josh]

Here’s a bit of fuel for your game industry speculation engine: Sega have cut a deal with Atlus’ parent company Index Holdings, one which will see Sega take charge of distributing future packaged Atlus games worldwide in Japan, starting this April.

Now, before you go declaring that Shin Megami Tensei will inevitably be changed to Sonic Megami Tensei, keep in mind that this is just a distribution deal. The move stands to gain Atlus/Index access to Sega’s extensive distribution network (including and perhaps into Europe, where Atlus has no native presence), as well as gain Sega more diversity in its lineup.

Plus, there are some potential wishful-thinking publishing fantasies that could arise from Sega and Atlus getting chummy. Read on for one such scenario.

*At an undisclosed location…*

Atlus: Just great! Gamers love being able to summon Sonic the Hedgehog as a flesh-tearing horror demon in our latest MegaTen game!

Sega: That’s swell! Speaking of publishing for anime nerds, we have some IPs here that we can’t be arsed to sell with our logo on the box. Want to pay a pittance for the rights to ‘em? 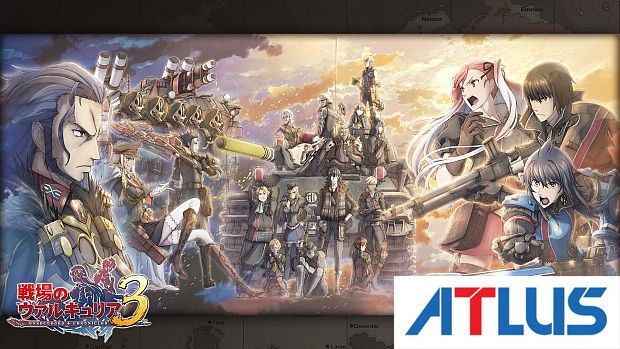