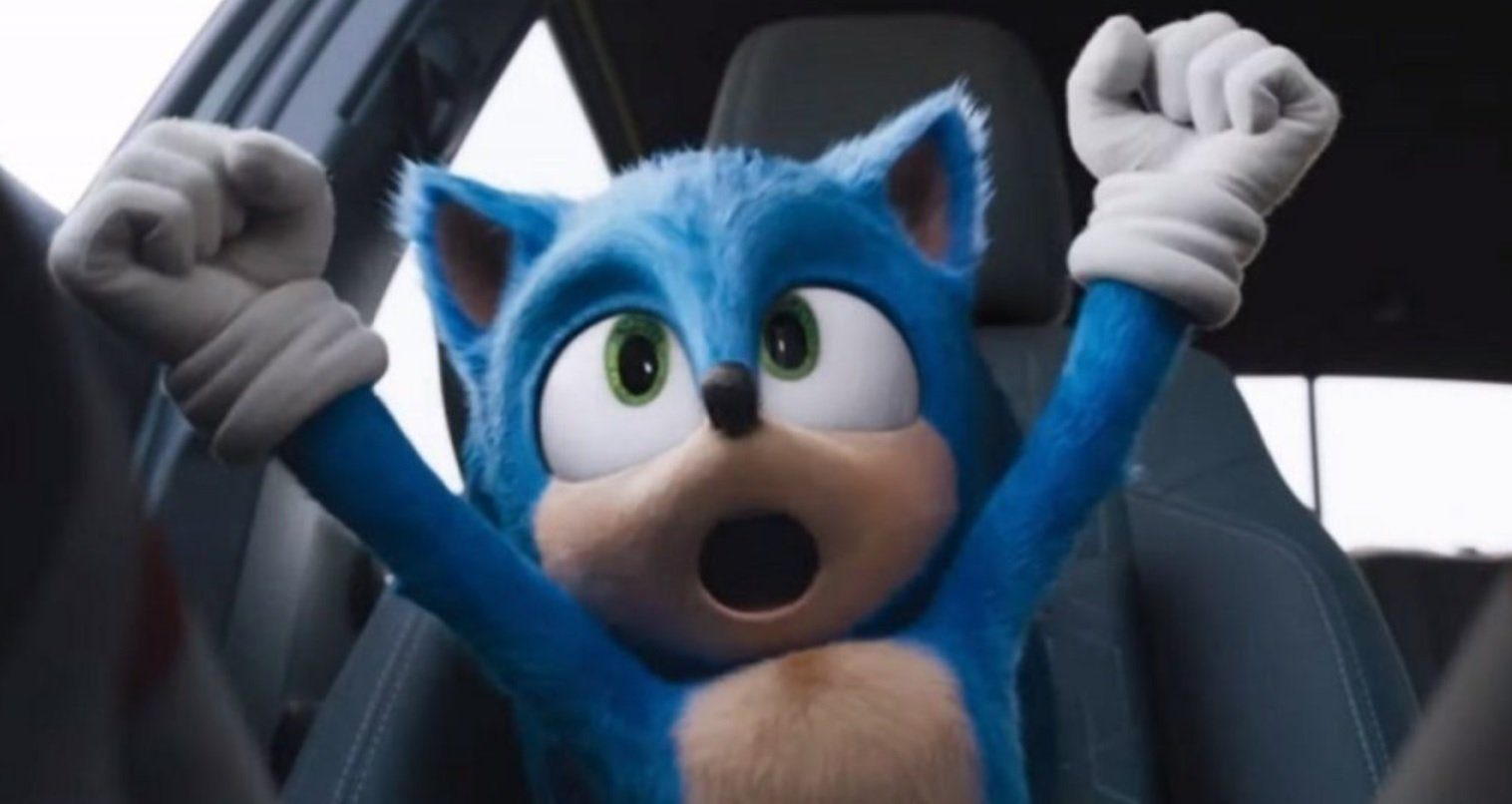 With Capcom in third

But we did have a lot of great games! Some of them were delayed until the tail-end of 2020, and some into 2021. But there’s still a lot to celebrate, and Metacritic is doing just that, giving us a “game publisher ranking” chart for last year. The results are pretty interesting.

First up is Sega, who leads the way with the most amount of positive rankings. But it’s Annapurna Interactive that actually holds the record for the highest average, coming in second with less total rankings than Sega. Next up is Capcom, then Sony, Activision Blizzard, Microsoft, Aksys, then No More Robots.

Breaking this down, what did Sega actually release in 2020?

Well, Yakuza: Like a Dragon really helped their standing, as did games like Puyo Puyo Tetris 2, Total War Saga: Troy, and Persona 5 Strikers. Sega has a surprisingly large portfolio of games at this point and a decent chunk of partnerships. Persona 5 Royal and Yakuza 0 actually came in first in terms of the publisher’s top releases. Out of 38 scored products, 95% were “good,” and 0% were rated “bad.”

Given their rank last year (18), it behooved Sega to not have a bunch of stinkers dragging their rating down. When’s the next 3D Sonic? I hope it’s good!