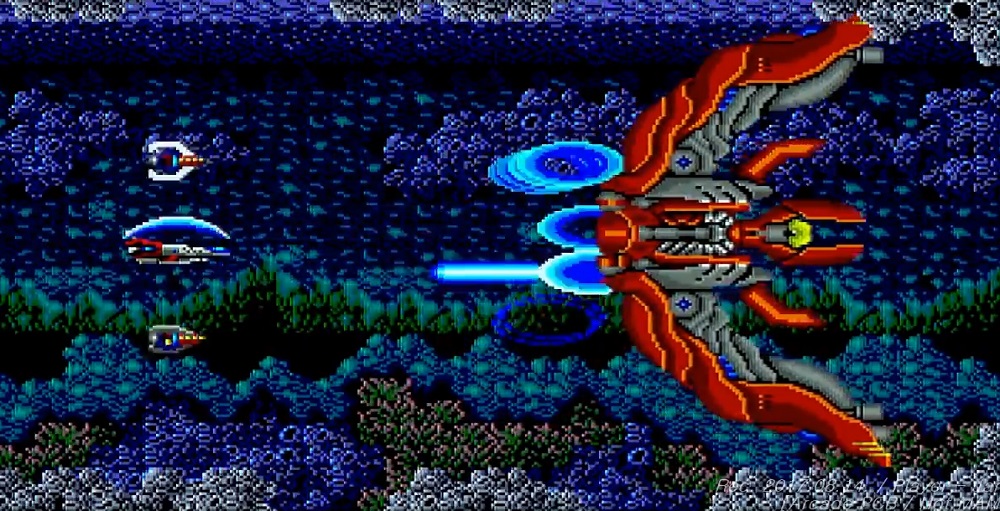 The next Sega Ages release headed to Nintendo Switch will be Techno Soft’s Thunder Force AC. The sci-fi shootin’ title will be available to download in the west from the Nintendo eShop on May 28.

Thunder Force AC is a remake of sorts of 1990 Sega Mega Drive sequel Thunder Force III. The latter proved so popular that Sega “reverse-released” it as an arcade title, an unusual practice for the company at the time. Graphically, Thunder Force AC is identical to its home version but features minor new content as well as the return of some villains from previous Thunder Force titles. It would later be ported to the SNES and Sega Saturn.

You can check the game out in action below, courtesy of YouTube World of Longplays.

The Sega Ages edition of Thunder Force AC contains the usual run of Sega Ages bonus features, including leaderboards, a CRT filter, screen orientation options, replay mode, save states, and a “Kids Mode”, which steps down the difficulty for those who find the ’90s shmup action a little much to bear.

Thunder Force AC will be available to download on Nintendo Switch from May 28, priced at $8.