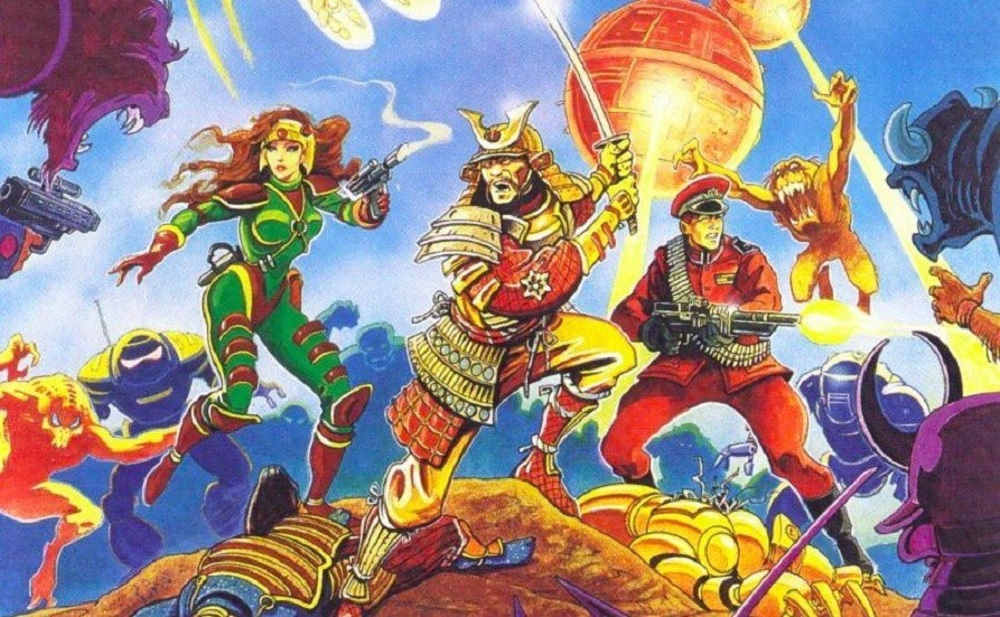 Two more classic Sega arcade games will be coming to Switch next month. Sega has announced that Puyo Puyo and Gain Ground will be available for download at some point in February for Switch owners. Being released under the Sega Ages line-up, these ports will have new features and spruced up graphical filters to let you relive the glory days of your youth.

Puyo Puyo, in particular, will have an online versus mode while Gain Ground will come packed with an “Easy Mode” for newcomers and an “All-Member Mode” that instantly unlocks the 20 characters of the cast. A Nintendo Switch Online membership will be required for online play, but leaderboards for both titles won’t need that.

Sega is still planning on releasing Alex Kidd, Columns II, Puyo Puyo 2, Space Harrier, Virtua Racing, Sonic The Hedgehog 2, and Thunder Force AC for the Switch in 2019. With how good these ports have been (especially Out Run), I’m definitely game for some more.