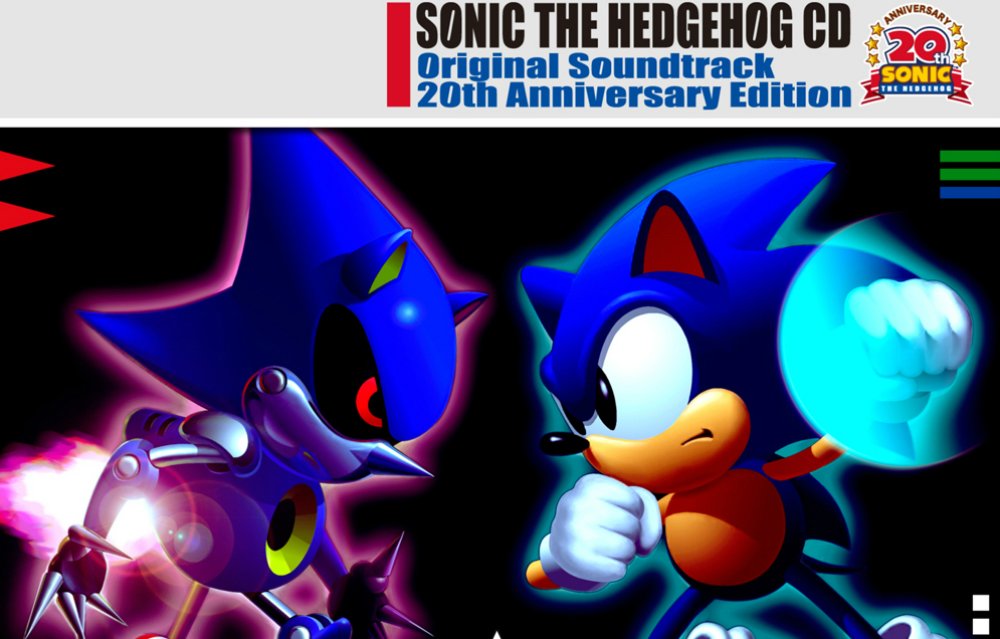 I know what I’m doing today

Sega just dumped a ton of their music onto Spotify, and even if you don’t have a subscription it’s probably worth checking out the web client for. The lengthy list includes Fantasy Zone, NiGHTS, Out Run, Virtua Fighter, Skies of Arcadia, Kunoichi (Nightshade), and more.

I mean a lot more, like Golden Axe, Alex Kidd, Galaxy Force, and Jet Set Radio. Me? I’m all about that Rhythm Thief, which is one of my favorite new Sega franchises of the past decade.

Right now the “popular” playlist is utterly dominated by Sonic music, including “Sonic Boom,” (the one from Sonic CD, not the ill-fated new franchise) the Pumpkin Hill rap, and “Stardust Speedway.” Amazing. I’ll be listening to “Escape From the City” all day now.