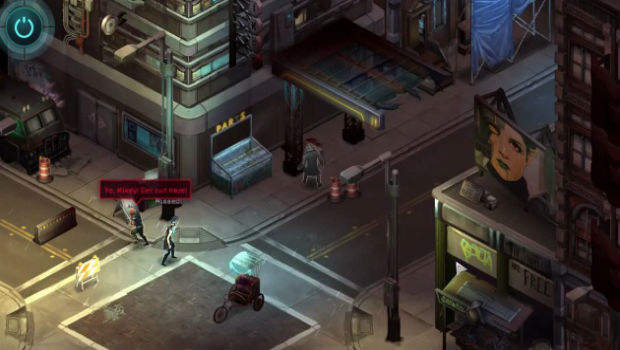 Developer Hairbraned Schemes is ready to show off a full 20 minutes of gameplay for its Kickstarter project, Shadowrun Returns.

The demonstration moves around from the free exploration to combat pretty consistently, so you can get a full idea of what it has to offer. It seems to be a live demo, which is pretty cool, and a nice departure from the smoke-and-mirror tactics from major publishers.

The presenters note that all of the levels shown in the video are built with the in-game editor, and said editor comes with the PC and Mac versions of the game (YES!).