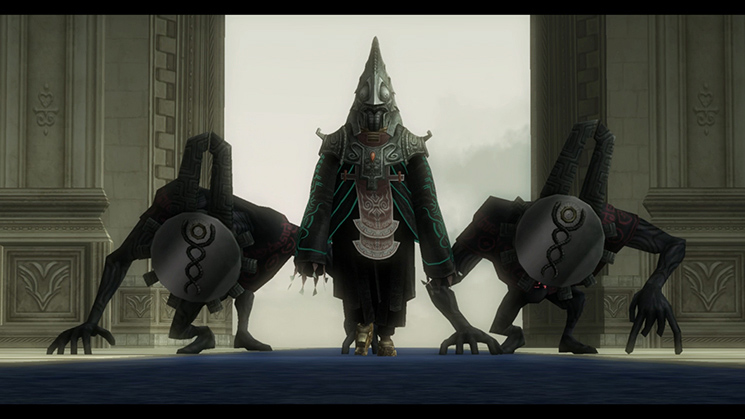 As a follow-up to that recent story trailer for The Legend of Zelda: Twilight Princess HD, Nintendo has put together a video overviewing the new features. There are quite a few additions for this Wii U re-release, including easier item equipping and map usage, gyroscope aiming, off-TV play, stamps for Miiverse (!!!), and amiibo support.

Granted, if you have been following along with our coverage beat by beat, the footage shown here won’t be revelatory, but it’s a nice to see this stuff in motion. I forgot how shiny the faces are.

Good song choice for the end of the trailer. Also, I have to say, it’s supremely weird seeing characters like Midna and Zant again in their original setting post-Hyrule Warriors.