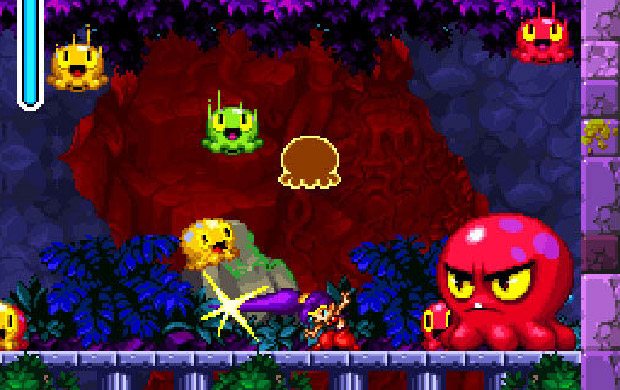 Although Shantae: Risky’s Revenge started off as a DSiWare game, it eventually was available to play on the 3DS, and was ported to iOS. Now it’s heading to the PC with a few new extras. The first most obvious addition is the Magic Mode, which allows Shantae to cast more spells, but take damage — it’s billed as a harder difficulty (from iOS).

Plus, there’s a new warp system as well as a new map (also from iOS). You’ll also find the other typical Steam fixins like achievements and trading cards. If you haven’t played it and love Metroidvanias, pick it up — it’s definitely worth a go, especially when it hits a Steam sale for everyone on the fence.