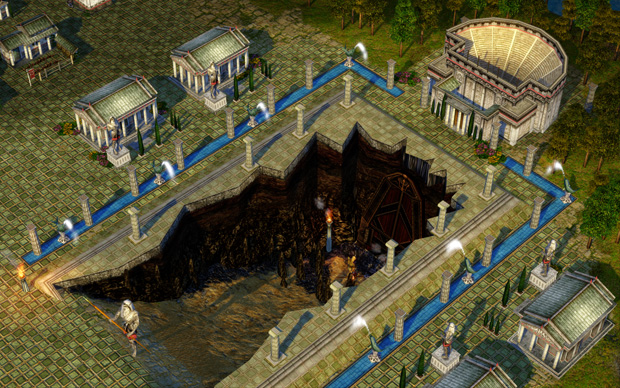 Look for it on Steam in early May

This Age of Mythology: Extended Edition trailer is essentially a recap of the features we covered yesterday but it’s still worth seeing the updated game in motion.

The original Ensemble Studios title released way back in 2002 and, keeping that in mind, this re-release looks all right, visually. I was worried the graphics might still feel dated enough to put some people off from playing Age of Mythology, so that’s a huge win in my book.