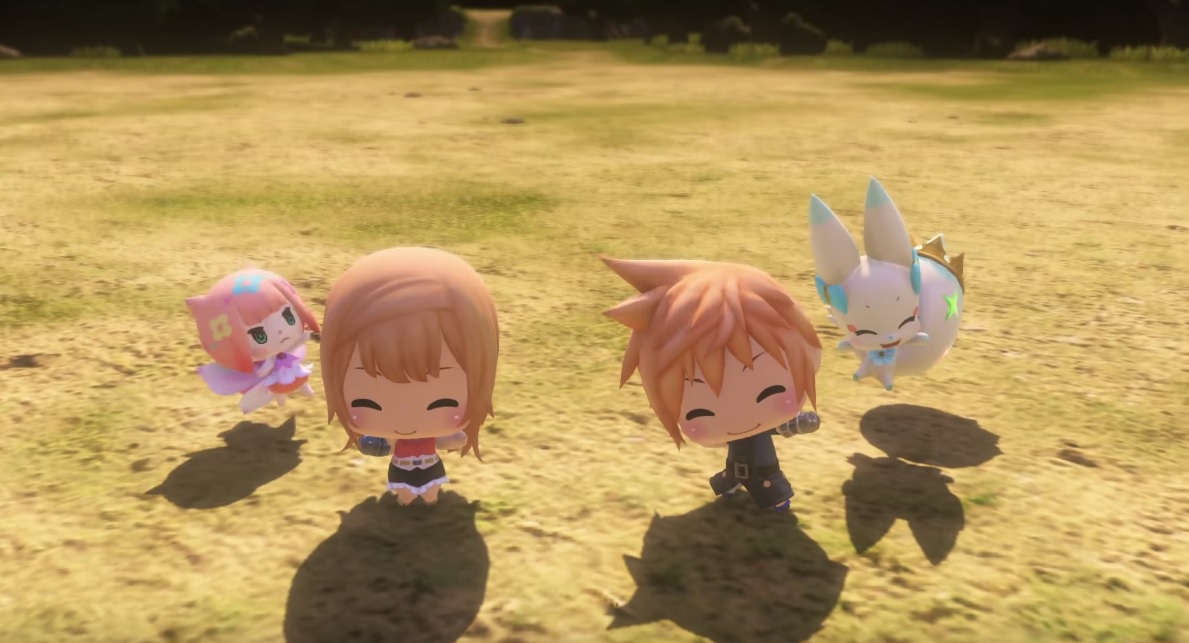 Coming to PS4 and Vita in October

Oh hey it’s that little Final Fantasy project that was shown at the Sony press conference last year at E3. Yep, World of Final Fantasy — remember the one?

Well Famitsu has 10 minutes of new footage to show us, complete with exploration and battle sections. It looks super cute, and players can not only ride on monsters, but monsters can ride on them as hats. My God.

Cuteness aside it seems like a functional little JRPG. A pared down experience that isn’t weighed down by past lore, given that it’s in its own universe and has its own set of rules. I’ll give it a try when it hits PS4 and Vita this October.