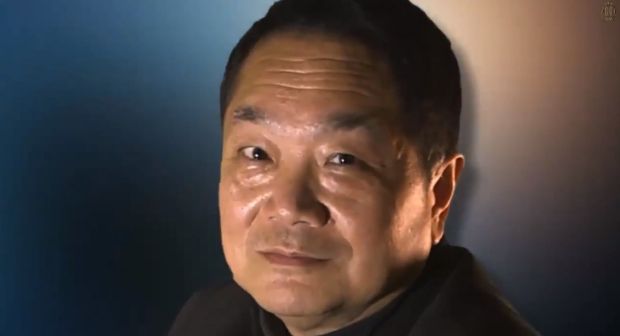 As in years past, Mega64 made some videos for the Game Developers Conference. This year in particular was really special, as they were able to get Ken “Father of PlayStation” Kutaragi himself to be involved. The team had a tight production schedule with two weeks to film this, along with their other GDC videos. All the parts with Ken Kutaragi was especially tricky, as they only had 30 minutes to film with him.