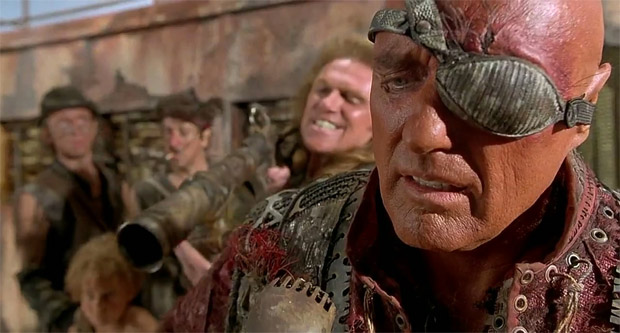 Would a massively multiplayer take on Total Recall be crazy enough to work? Hell, it couldn’t be any worse than the classically laughed at licensed NES game. Planet Michael publisher SEE Virtual Worlds has obtained the necessary rights to make such a game based on the 2012 film remake.

Let’s take a step back and look at the absurd list of intellectual properties the company now has in its possession: Men in Black 3, Asterix, War of the Worlds (2005), and Waterworld. “These properties are tied to memorable moments and incredible characters that players are going to interact with in future SEE-created digital and online interactive video games,” says CEO Martin Biallas.

Hilariously enough, Waterworld would probably make for the most interesting game on a base, conceptual level. I call dibs on Dennis Hopper.

Filed under... #Skeletons are awesome#WUT