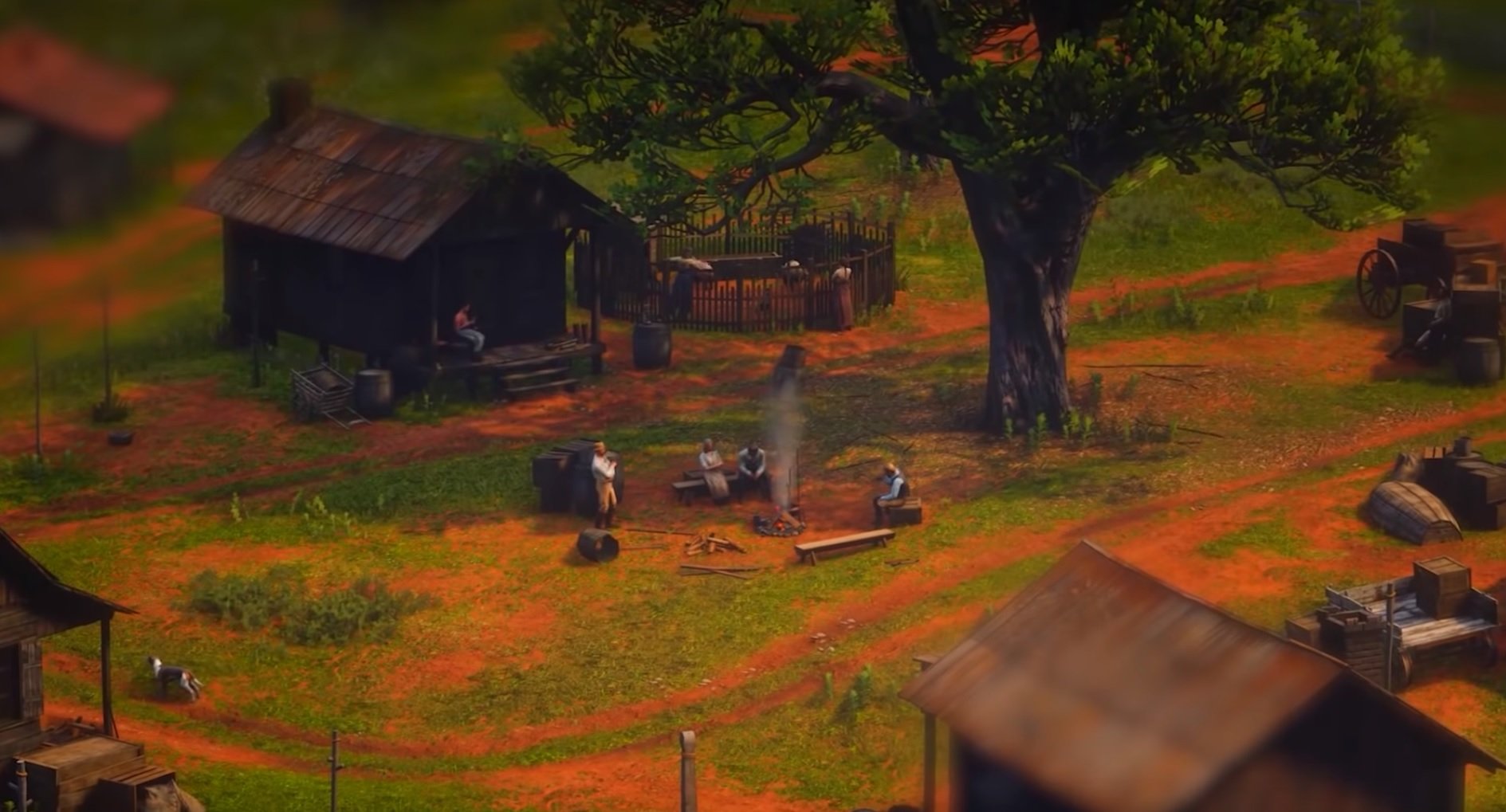 I grew up with real-time strategy games and city building simulators. There’s something so satisfying about ruling over a township in Sim City 2000‘s birds-eye view or commanding an entire army in KKnD or Total Annihilation. This mod for Red Dead Redemption 2 taps into that.

The channel Red Dead Online Guides managed to use the tilt shift effect (as well as modding and some clever editing) to create a version of its world that looks like a “toy town out of Cities Skylines or another Sim game). It’s a simple and relaxing video that showcases a day in the life of a typical Red Dead citizen, with the hustle and bustle of the city and the quaintness of rural, idyllic life.

Clocking in at just over a minute, the miniature world could be considered an open world case study of its own, and showcases just how packed and full of life this universe really is. I think my favorite shot is 0:27 — I love seeing the water with a pulled back camera angle!