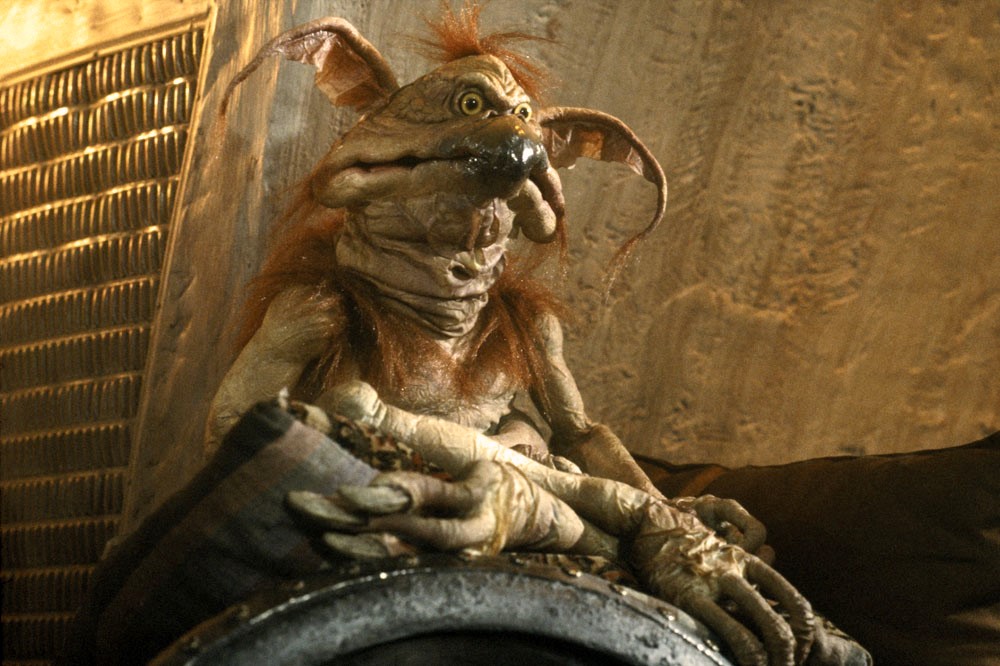 According to the YouTube description, “This was a tech beta ran on Xbox Live a while back before the game was canned. The beta only had this one level and i couldn’t spawn bots or add another player.”

First Assault was, ironically, meant to be Star Wars‘ answer to Call of Duty and Battlefield. It was planned as a digital multiplayer shooter that would lead into an eventual Star Wars: Battlefront III by winter 2015 (hello!) and reportedly came as close as $10,000 in certification fees away from a public beta in winter of 2012.

Then Disney took over LucasArts, putting all projects on hold, and EA ended up with 10 years of the Star Wars license by May 2013.