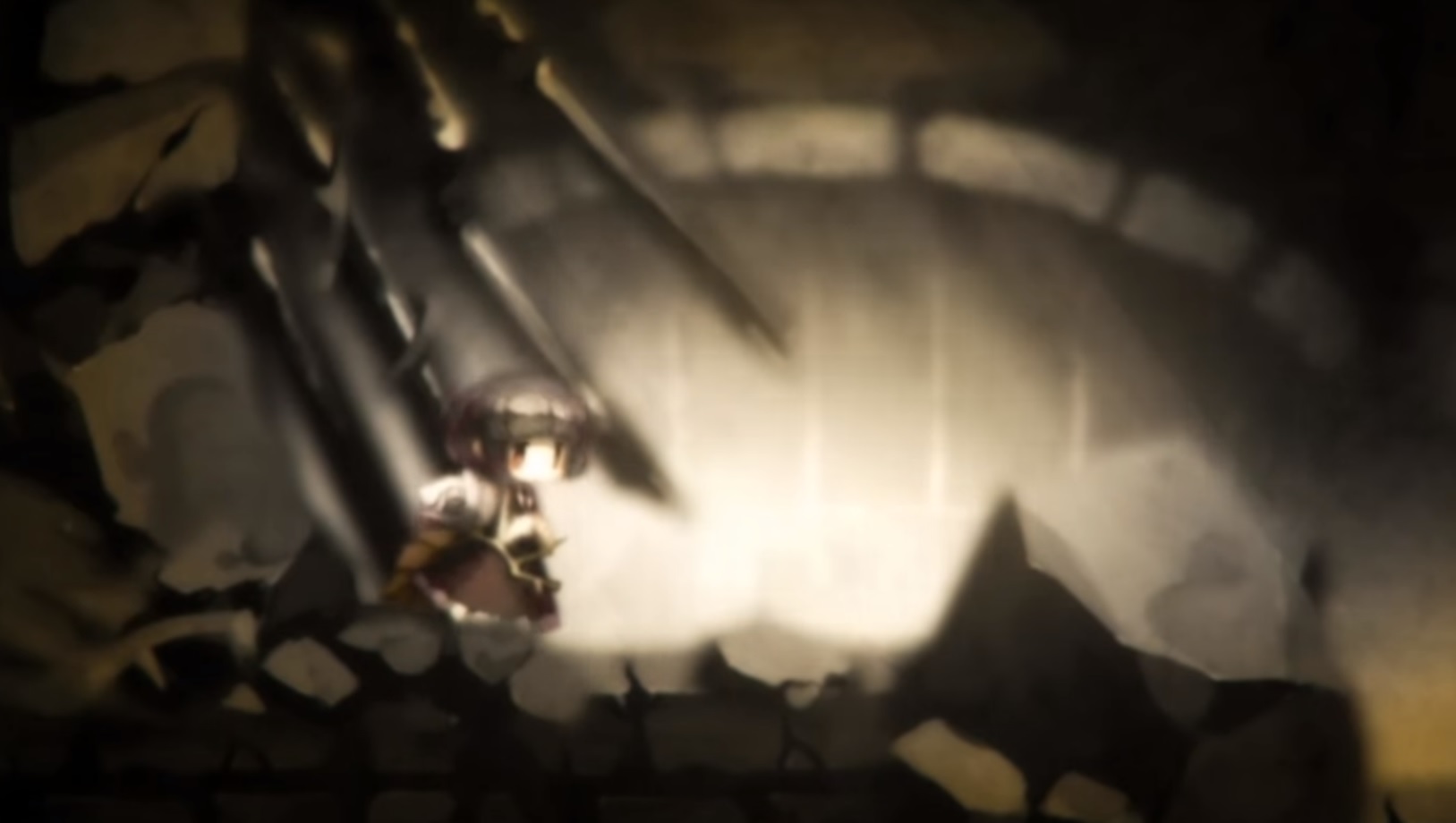 Rose and the Old Caste of Twilight

Curious what Rose and the Old Castle of Twilight looks like in motion? Well, you’re in luck. NIS has released the first footage of its upcoming puzzle game, and, yep, it sure does look a lot like its predecessor, htoL#NiQ: The Firefly Diary. But this one’s a tad less colorful and sees a giant (rather than a firefly) accompanying a young girl on her mission to escape a fortress full of death traps.

The PlayStation Vita exclusive was originally planned for an April 28 release in Japan, but has since been bumped up to launch April 26. No word on if or when NIS America plans to localize it just yet.