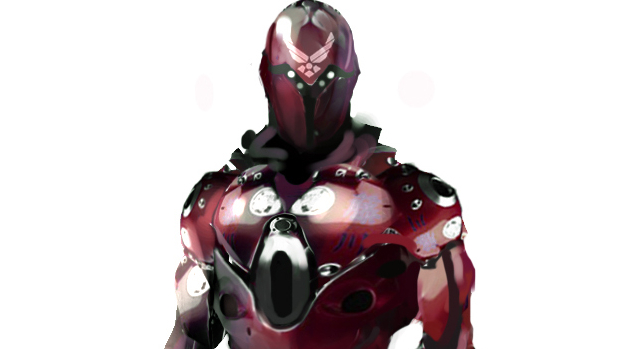 As an enormous fan of Enslaved, I am excited for Ninja Theory’s newly announced Hellblade, but it’s not all Ninja Theory had been cooking up.

The team was working on Razer (Xbox One, PS4, PC) with a publisher, but it was never green lit. Because Ninja Theory owns the IP, however, this normally never released information can all come out. You can check it out in full here.

All of this stuff is not originally intended for the public, so it’s kind of neat. There are even nine design docs to go through.