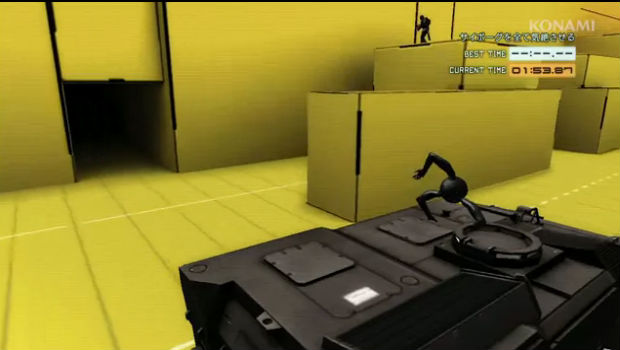 The upcoming free 30 VR Mission DLC pack is on the way for PS3 owners, but that’s not the only add-on on the horizon for Metal Gear Rising: Revengeance.

For those of you who are curious, Konami has just put up a trailer showing off the new VR Missions and the Soul Snake Sword. It’s in Japanese, but apparently Snake’s voice is context sensitive, which should make for some awesome Easter egg style experimentation.