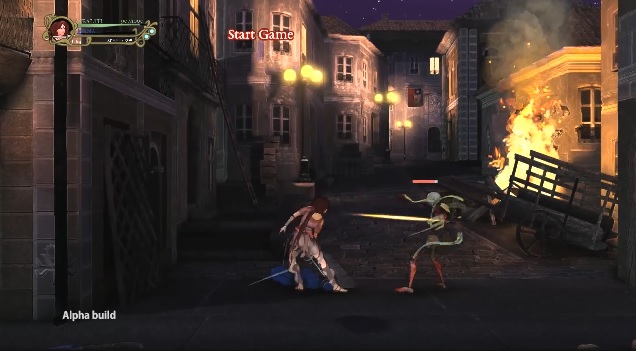 Abyss Odyssey is set to release later this year on the 360, PC, and PS3, and now you can get a closer look at the battle system. ACE Team has stated that they wanted this 2D platformer to feel more like a fighting game, and with this one on one training session it’s easy to see that concept.

In addition to the roguelike elements and randomly generated levels, it appears as if Abyss will also have juggles, combos, and special attacks. I’m anxious to see how this one turns out.