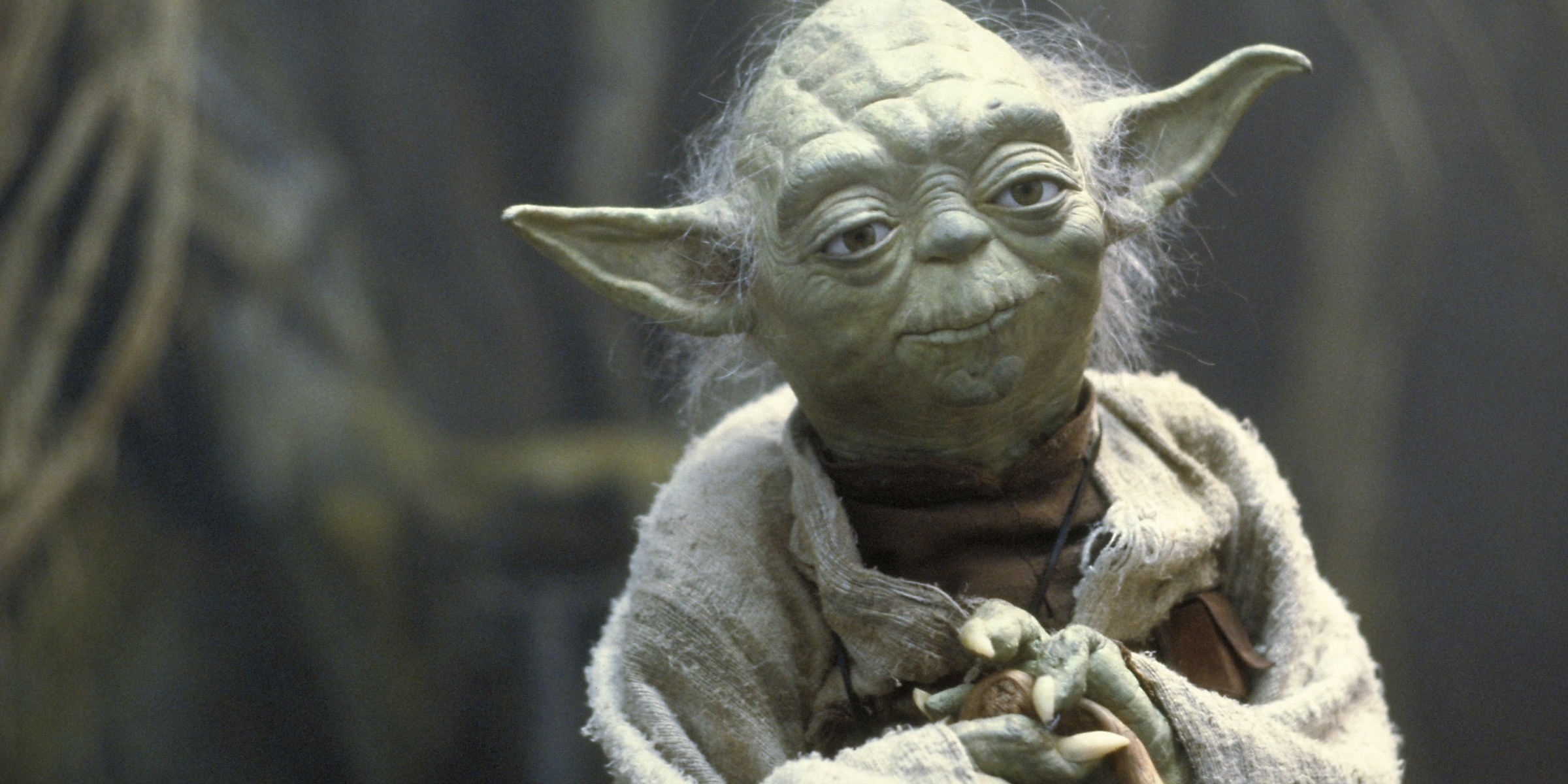 Strategy game mix of EVE Online and Settlers of Catan

“Outpost” was listed as a blip in the news of several canceled games over at LucasArts ahead of the Disney acquisition. Star Wars 1313 and Battlefront-style shooter Star Wars: First Assault were also victims.

Footage from the canned Star Wars: Outpost finally leaked last night. According to Eurogamer, it was “about 90 percent” finished when it was cut down. Always seems like a waste. While we first had an idea of it being some kind of Farmville clone, later sources painted a picture of a much more complex strategy game, some kind of mashup of EVE Online and Settlers of Catan.