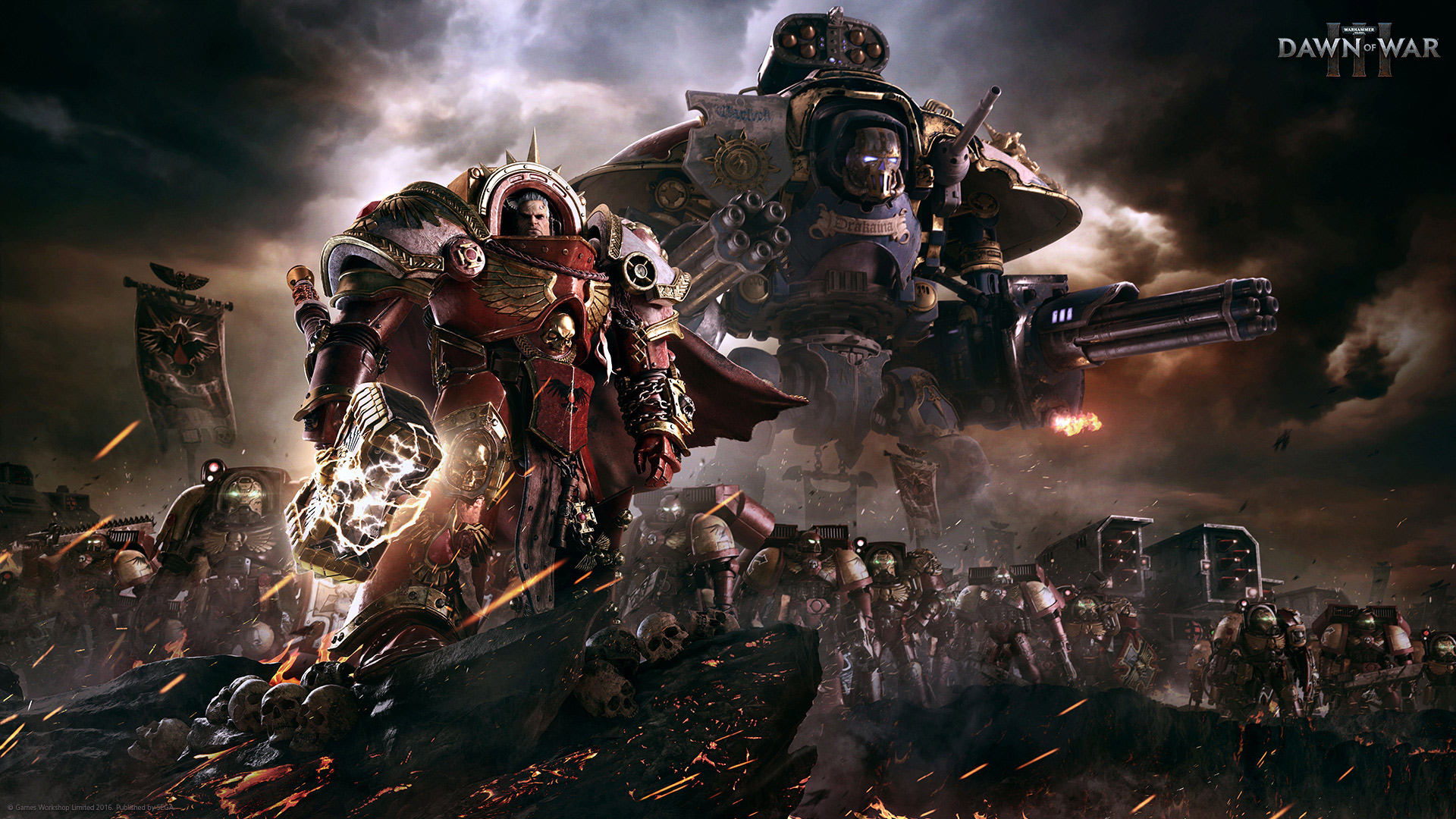 We’ve had some clips here and there, but this narrated mission (an extension of what was shown at E3) is our first proper look at the gameplay of Warhammer 40,000: Dawn of War III.

Watching this 12 minutes or so of footage, it’s apparent Relic has largely moved away from the Dawn of War II design of smaller-scale, cover-centric skirmishes toward base-building and all-out spectacle. That’ll make certain fans very happy, but as someone who preferred the former approach, I’m torn for the time being. Elite units like the Imperial Knight razing the battlefield, though? Hell yes!

This will probably be what gets me to upgrade my PC. I’ve been putting it off for too long.