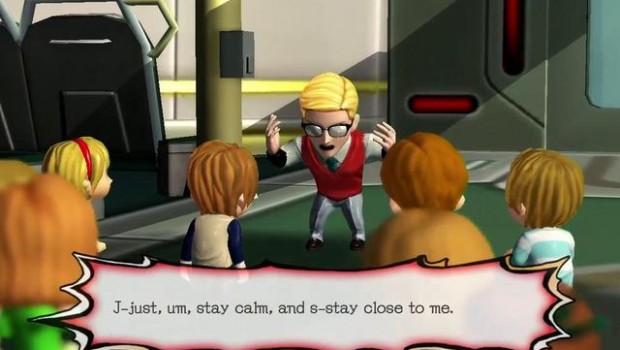 One of the things I wish I had talked more about in my review of The Wonderful 101 is how fun it is to collect all the characters. Finding a new hero to join your crew combines the excitement of discovering a secretly bomb-able wall in The Legend of Zelda with the thrill of catching a new Pokemon, or finding a rare toy in a random, hole-in-the-wall toy store.

The game hasn’t sold in the multi-millions yet, which means that there aren’t legions of people digging into to excavate all its secrets, though the people who are playing it are playing it hard. While The Wonderful 101 may not be marketable, the people who like it love it, and are playing it to death, working to unlock every inch of it, with plenty of stuff still to discover. While I’m yet to find any gameplay of Wonder Bayonetta in action, 3DSItalia has managed to get video of each of the game’s 115 playable characters… in their underwear.