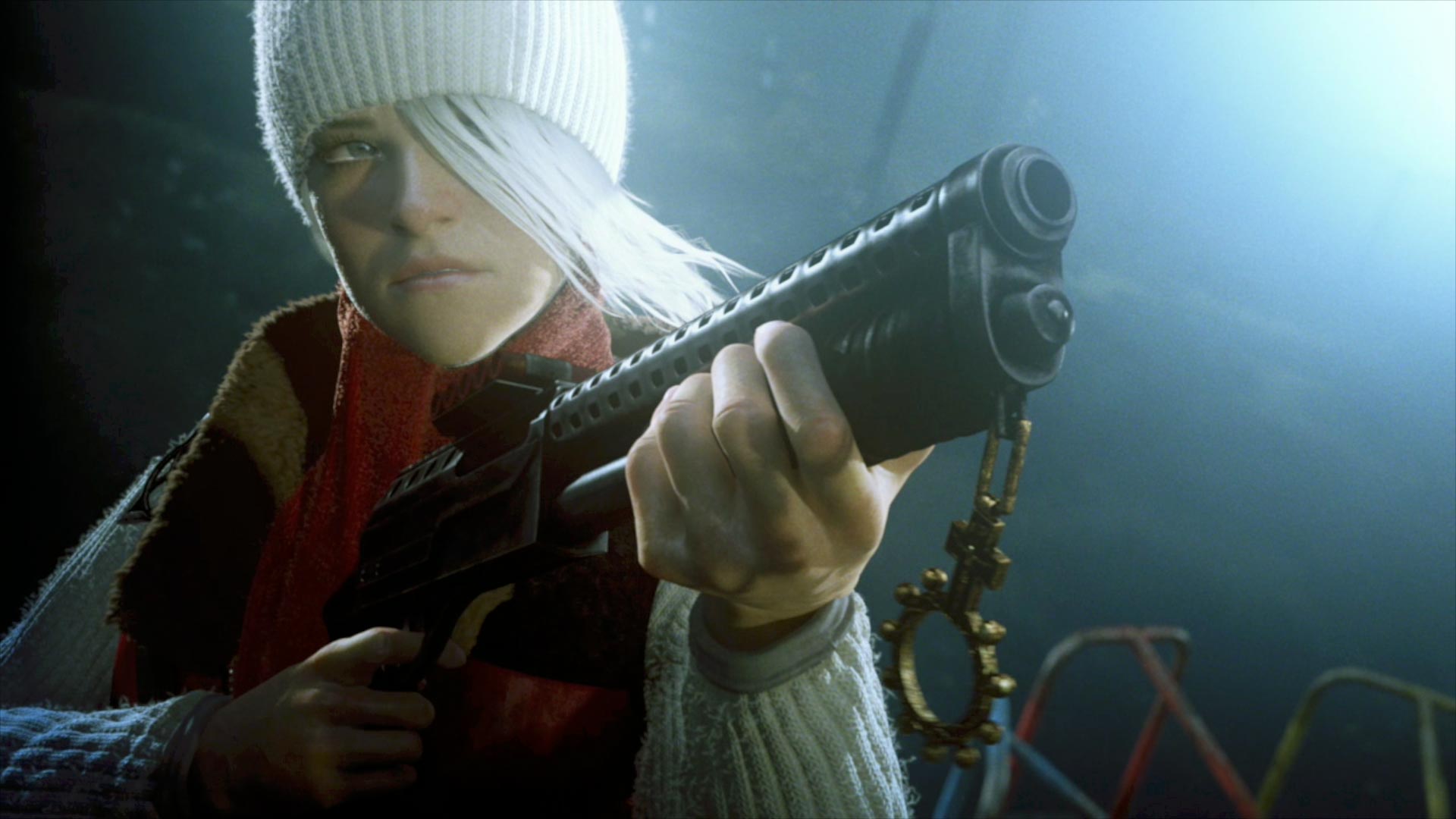 Combat is getting revamped next

Secret World is getting another big update in the form of its “Legends” revamp, which is basically a relaunch of the whole shebang. It’ll see an additional storyline in the form of an eight episode campaign, as well as a new graphical style and a more modern combat system, which you can view below by way of a new trailer.

Having played Secret World at launch I was fairly underwhelmed back in 2012 and subsequently stopped playing after several months. But to see Funcom work on keeping this project alive over the course of four years has been something, and I’d give it another shot once it goes fully free-to-play.