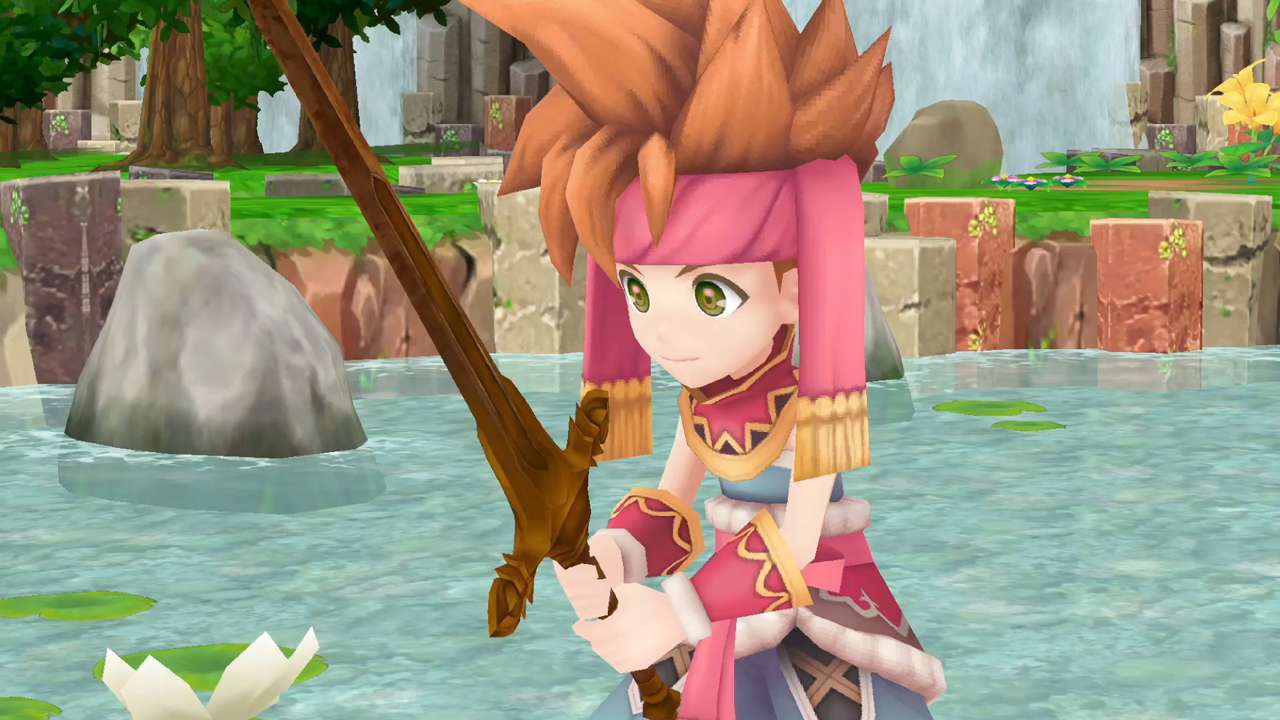 GameStop exclusive in the United States

Square Enix has announced that the upcoming Secret of Mana remake for PlayStation 4 will be receiving a limited physical release in the U.S and Canada.

You can grab the physical copy at GameStop in the United States, EB Games in Canada, and any participating retailer in Latin America. You can pre-order now to receive the “Moogle Suit” costume for Randi, Primm, and Popoi, the “Tiger Two-Piece” for Primm, and the “Tiger Suit” for Randi and Popoi.