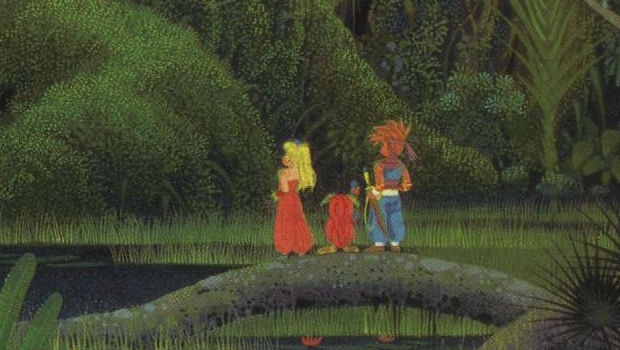 Legendary artist Hirō Isono, who is best known for working on Squaresoft’s Mana franchise (known as Seiken Densetsu in Japan), has recently passed away. He worked on nearly every game in the series from Final Fantasy Adventure in 1991 to Heroes of Mana in 2007.

Did you know that the Mana series was originally a Final Fantasy offshoot, starting with a game called Final Fantasy Adventure? It’s a franchise rich with history, and if you haven’t checked it out, Secret of Mana is a great starting place. I’ll never forget his work.