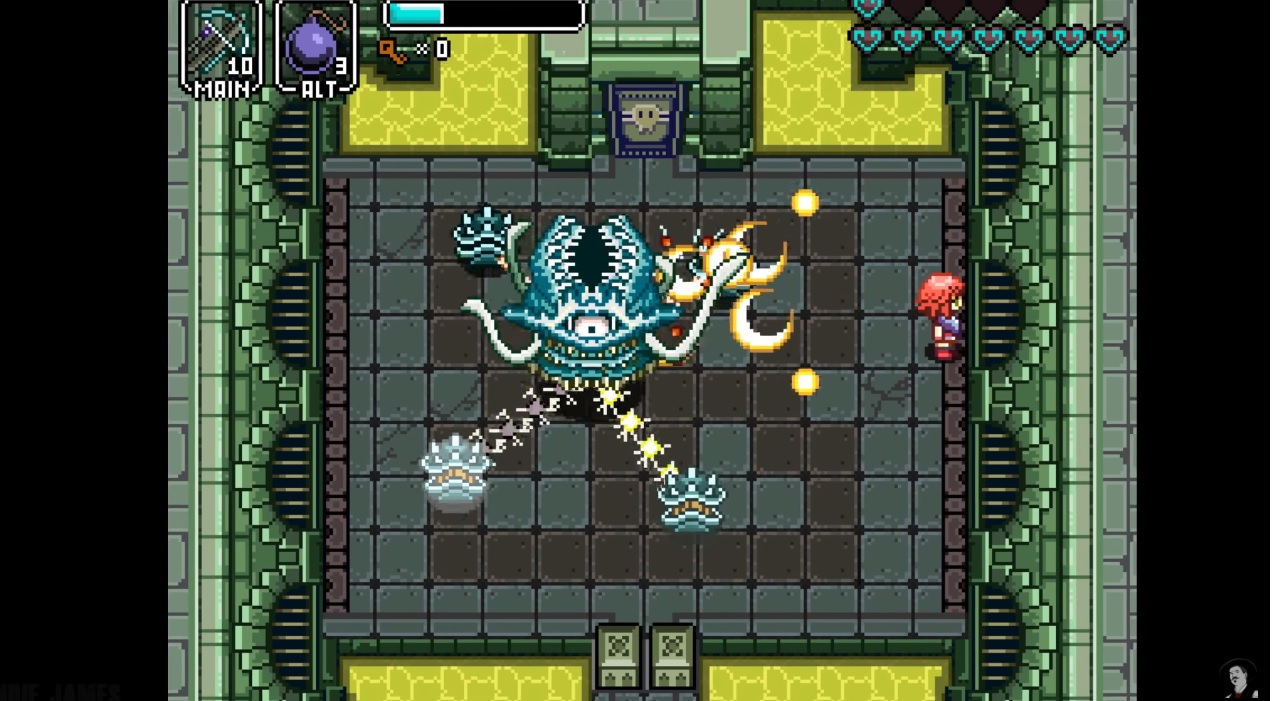 Hazelnut Bastille wasn’t on my radar previously, but with the announcement of a Switch port from developer Aloft Studios, it definitely is now. As revealed by Nintendo Life the project is aiming for a simultaneous release with PC (or “some months after”), and is billed as a “16-bit style” top-down RPG that emulates the era of Link to the Past.

However there’s certainty a pinch of Secret of Mana inspiration in there, as Mana composer Horoki Kikuta is confirmed as a contributor for the soundtrack as a “celebrity guest composer,” sharing the statement: “Hazelnut Bastille is a wonderful looking retro-style game! I’m looking forward to being a part of it and hope we can create music that lives up to the rest of the game and everyone’s expectations!”

The game’s director explains that Hazelnut has been in development for two years, and is slated for mid-to-late 2019. Hunker down!