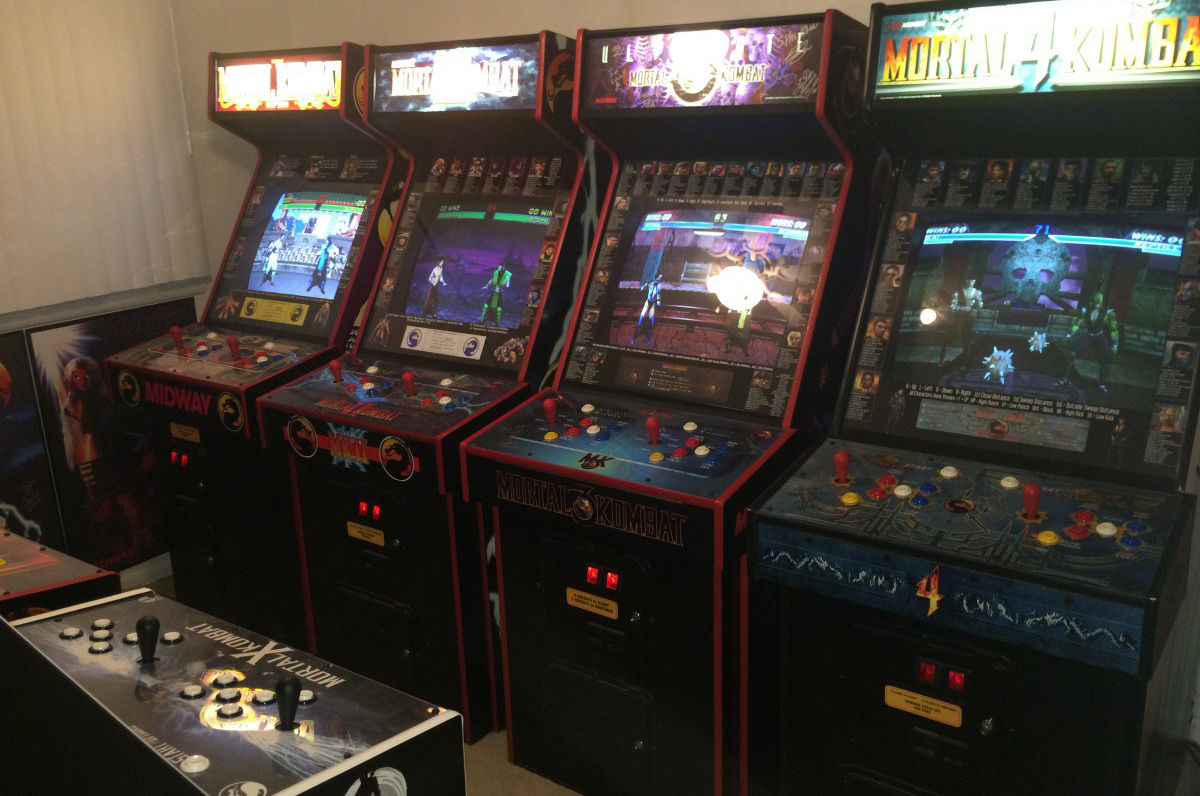 Hidden away for over 20 years

The Mortal Kombat series has a rich tradition of Easter eggs and secrets. From actual hidden content like Reptile to urban legends and intentional pranks like “Kano Transformations” in MK2, fans have spent years wringing every last secret out of the games. Only, it looks like they missed a spot.

More than 20 years since the release of MK1, a fan going by the name Zpaul2Fresh8 has figured out how to access the long rumored “EJB menus” on actual arcade hardware on the first three MK games. While the existence of the EJB menus has been known for some time thanks to ROM data diving, how (and even if) they were actually opened remained a mystery until now. Living up to MK‘s fondness for inscrutability, it takes a lighting quick input complicated block button presses from both Player 1 and Player 2 sides to unlock. No wonder it took somebody 20 years to figure it out.

While I would love to say the menus unlocked Noob Saibot, Skarlet, and every other urban legend that was floating around back in the day, they sadly do not. The menus contain a special “hello” message to some of Ed Boon’s friends, a shortcut to putting your initials at the top of the ranking board, a secret Galaga style mini-game in UMK3, and a gallery of all the character’s endings (which reminds me yet again that Raiden is a dick). While the secrets might not be the wildest, it’s still amazing that they managed to remain hidden in three of the most popular and picked apart games for more than 20 years.