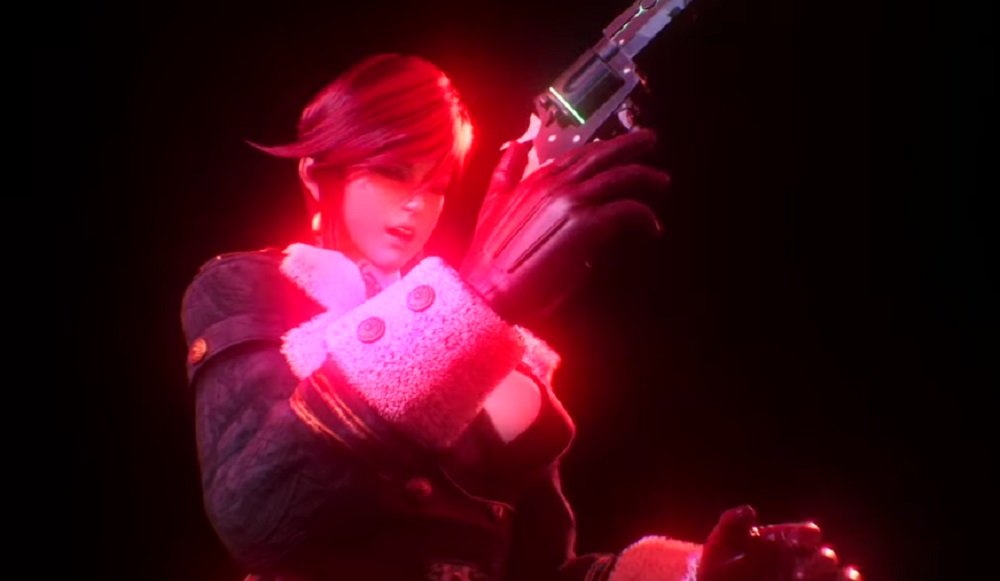 Arika are still putting their weight behind their quirky fighting game Fighting EX Layer, with a new video that not only reveals the dates for some of the PS4 titles next steps, but also gives us a glimpse at another classic fighter returning to the fold.

Sharon, who made her original debut in 1998’s Street Fighter EX2, is a European gal who lives a double life as a secret agent and also a nun in the orphanage she grew up in. An expert in the field of combat and espionage, Sharon is remembered by fans for her bizarre costume – consisting of half a jacket and half a pair of pants, and for bringing a semi-automatic handgun to her fist-fights, but it looks Sharon may have traded out all of the above in her new look.

Also noted in the video are dates for Fighting EX Layer’s Japanese arcade and physical releases.  An update for the PS4 version should drop on November 30, the same day as the game’s PC release, where it will be made available on the Steam platform.

Fighting EX Layer is available now on PS4 and is coming to PC November 30.